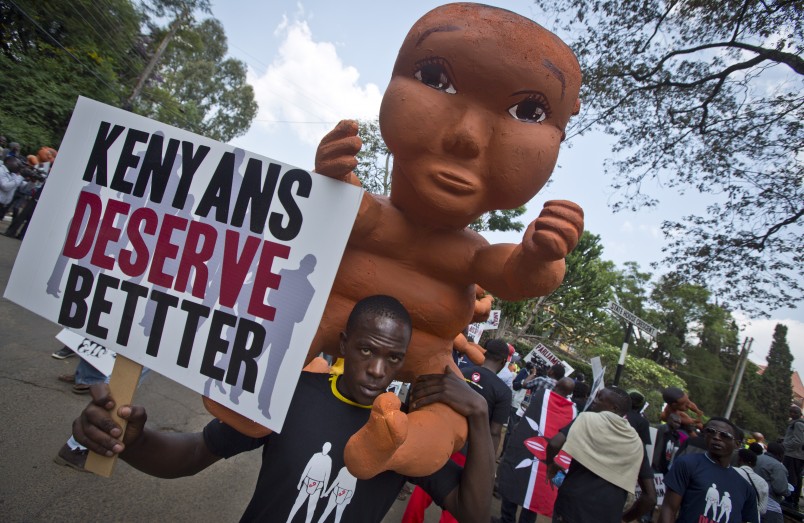 On March 17, the Ministry of Health is understood to have written to all county governments instructing them not to pay the doctors for the number of days they were off duty, something that KMPDU says is against the return to work agreement.

In the return to work formula signed March 14 by the doctors union and the government, it was agreed that all the doctors who participated in the strike would be paid all their salaries for the days they were off duty plus new allowances – something that the health ministry now seems to have walked back.

Ouma Oluga, the KMPDU secretary-general, said in a phone interview that the return to work agreement should be honored and warned of stern action should the agreement be violated in anyway.

“Any form of violation of what we agreed upon will not be tolerated and it will be rejected by all force,” he said. “The ministry of health and the county governments must not play around with the doctors’ minds because we are not ready to play the games they want to engage us in.”

The doctors agreed that all medical practitioners would be paid for all the days they were on strike including the allowances, and that has not changed.

“If that will not have happened by 3rd of April then the union will have to act,” he added.

The 100-day doctors’ strike, the longest ever in Kenyan history, ended following the intervention of the law society of Kenya, religious leaders, the Kenyan national human rights commission and the judiciary. Their efforts came after the government and the union had failed to reach an agreement, owing to the hardline stands they had taken which made the situation worse.

In the new return to work formula, it was agreed that all the medical practitioners who had participated in the strike would be spared of any disciplinary action for being out of work and that they would get increased allowances. The government also agreed to withdraw any warning letters that had been issued to striking doctors, and to reinstate some who were sacked as a result of taking part in the strike.

Kenyan officials also agreed to increase the allowances given to doctors by up to 165 percent, and backdate them to the beginning of the year. A new salary structure for the doctors is to be deposited at the labor relations court 60 days from the end of the strike was called off.

According to the agreement, Kenyan doctors in public hospitals will now work for 40 hours per week and will get compensation for extra time worked. A revised scheme of services also promises promotion of doctors based on the job groups.

Over 5000 Kenyan doctors in public hospitals went on strike in December after the government failed to honor a collective bargaining agreement signed with KMPDU in 2013. In the agreement, the doctors demanded better working conditions, enhanced salaries and allowances, and the hiring of more medical personnel to address a shortage in public health facilities.

At one point the Kenyan government had threatened to import doctors from India and Tanzania to take up the jobs of doctors who were on strike. The government reportedly has arranged for more than 500 doctors from Tanzania to come work in Kenya, but the doctors union argues that Kenya has enough unemployed doctors to hire instead of importing the workforce.

Calling off the strike came as a relief to millions of Kenyans, who rely on the public owned hospitals. Services have since normalized in all the public health facilities in the country. 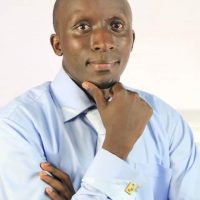 Jackson Okata is a Kenyan based freelance journalist