Home>News>Update: Rwanda releases British citizen charged in anti-government crimes
By AT editor - 28 March 2017 at 7:30 am 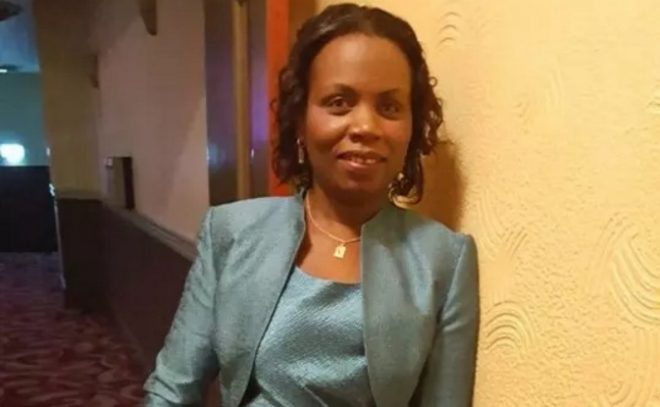 Rwandan authorities have released British citizen Violette Uwamahoro on bail, the BBC reports, after a judge said there was no evidence to warrant her detention.

The 39-year-old Uwamahoro, a dual citizen and native of Rwanda who is pregnant, is required to stay in the country. Prosecutors have 30 days to prove their case against her or all charges will be dropped.

She left her husband and two children in Leeds last month to attend her father’s funeral. Her phone went dead shortly after arrival, raising the alarm for the British government, international human rights organizations – and her husband, Faustin Rukundo, a political opponent of Rwandan President Paul Kagame and active member of the Rwanda National Congress (RNC), an opposition group in exile.

He remains in the UK with the couple’s children.

Authorities say that WhatsApp messages sent between British citizen Violette Uwamahoro and her cousin serve as evidence that the two were planning subversive activities against the government.

Rwandan police confirmed in early March that Uwamahoro was held by Rwanda National Police (RNP), who claimed she was recruiting people into a criminal network. However, local media outlet KT Press in covering Uwamahoro’s court appearance said it appeared she exchanged WhatsApp messages with her cousin, Jean Pierre Shumbusho, that were critical of Rwanda’s government under Kagame.

Neither of them denied this was true, but insisted they were just private conversations between family members.

Shumbusho, a police officer, has been charged with espionage and conspiracy to overthrow the government. He pleaded guilty to exchanging information with Uwamahoro but denies any political or security motive. She faces similar charges, but asked the court to allow her bail because she is five months pregnant without her family nearby.

“People who know her say that Violette is not involved in politics at all,” said Sarah Jackson of Amnesty International. “Her husband believes that she is being targeted because of his political activities.”

There have been numerous detentions and forced disappearances in Rwanda in recent years, often of journalists or those suspected of working with government opponents, Amnesty International said.