Home>News>South African ANC, anti-apartheid leader Kathrada dies
By AT editor - 28 March 2017 at 7:53 am 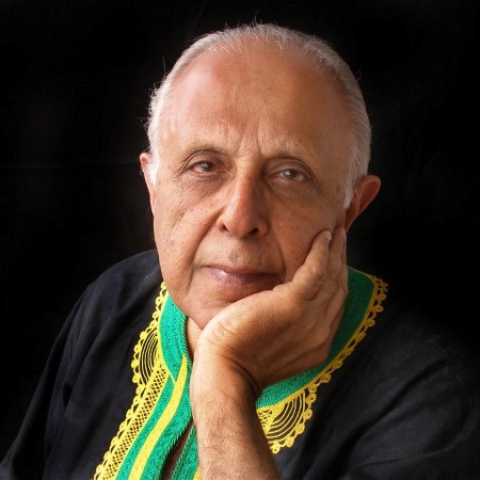 The 87-year-old Kathrada, a longtime leader of the African National Congress (ANC), died Tuesday morning at Donald Gordon Hospital in Johannesburg, according to a statement released by the Ahmed Kathrada Foundation. He died after a short illness following a surgical procedure.

“This is a great loss to the ANC, the broader liberation movement and South Africa as a whole,” said foundation executive director Neeshan Balton. “Internationally, he was staunch in his support for the Palestinian struggle. ‘Kathy’ was an inspiration to millions in different parts of the world.”

The former activist, Robben Island prisoner and politician who served alongside late President Nelson Mandela was born in rural Schweizer-Reneke in 1929. He drew his first prison sentence in 1952 after organizing against apartheid laws, and a life sentence following the Rivonia Trial in the early 1960s.

Kathrada spent 26 years in prison, 18 of them on Robben Island, and completed four university degrees while there. He was released in 1989, and went on to help lead the ANC and political and cultural transition in South Africa. He was elected to parliament in 1994.

All told, Kathrada committed 75 years of his life to activism. The foundation that bears his name was created in 2008 to challenge racism, promote human rights and develop youth leadership.

Kathrada is survived by his wife, Barbara Hogan. He will be buried according to Muslim religious tradition. Details about the services have not yet been released.