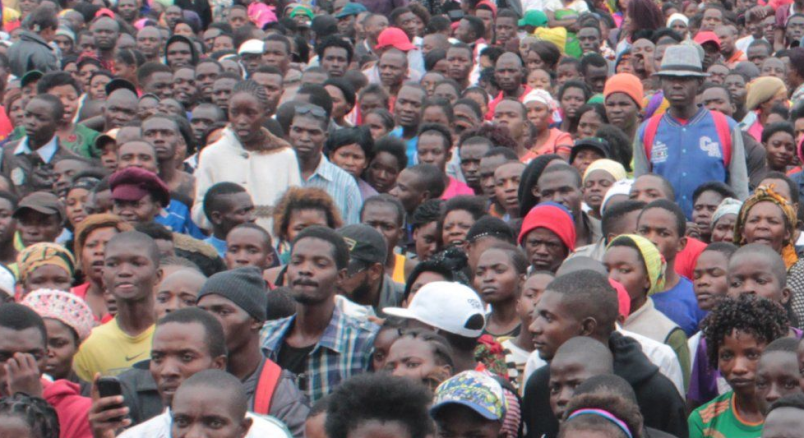 The Zambian government plans to crack down on “fake churches” and religious leaders that are taking advantage of struggling citizens, a move that is welcomed by the Council of Churches in Zambia (CCZ).

The CCZ recently appealed to the Ministry of Home Affairs to strictly enforce provisions of the country’s Society Act that deal with churches and congregations. The February appeal focused on criminal cases perpetuated by self-acclaimed prophets and pastors “who have continued to abuse their followers by demanding huge amounts of money and sexual favors in exchange for miracles,” the CCZ said.

That trend has increased as desperate Zambians face economic and social pressure, and turn to the unscrupulous for spiritual relief. The CCZ also has asked believers in the majority Christian nation to be more discriminating in their choices. Stricter regulation and church registration will “bring sanity” back to faith practice, the organization added.

In response, Godfridah Sumaili, the Zambian minister for religious affairs, has promised that both local and foreign church missions will need to file registration documents and receive government clearance.

“The position taken by government to enforce the regulation will ensure protection of citizens from abuse and reduce on the inflow of unscrupulous individuals masquerading as prophets and pastors,” the CCZ said.

The stricter rules are meant to prevent abuses at the individual and community level, but also to curb high-profile events such as the deadly stampede that occurred earlier in March when a church organization planned a food giveaway.

Eight people died at a youth center in Lusaka when crowds overwhelmed the organizers, who the government says failed to comply with the documentation covering church operations.