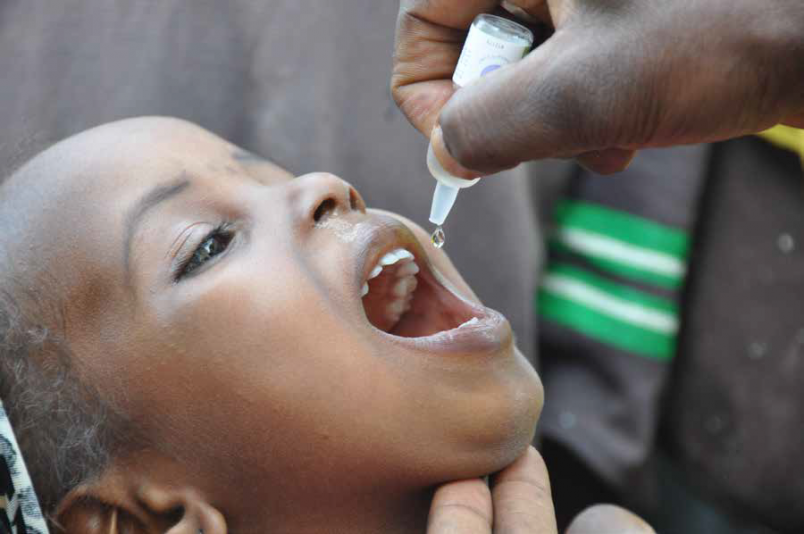 A week-long campaign to help end polio is wrapping up in 13 African countries, the World Health Organization (WHO) says.

More than 116 million children are receiving vaccinations in what WHO describes as one of the largest synchronized and simultaneous campaigns ever achieved on the African continent. More than 190,000 health workers are trying to vaccinate all children under five years of age in: Benin, Cameroon, Central African Republic, Chad, Côte d’Ivoire, Democratic Republic of Congo, Guinea, Liberia, Mali, Mauritania, Niger, Nigeria and Sierra Leone.

Volunteers planned to work 12 hours a day, delivering polio vaccine to every house, in every city and village of the 13 countries.  They were traveling on foot or bicycle with special ice-packed bag to keep the vaccines at the required low temperature, often in 40C heat.

West and central Africa remain the final frontier for eradicating the disease, with parts of the conflict-exposed Borno state in northeast Nigeria widely considered to be the only place on the continent where the virus maintains its grip, the organization said in a statement.

“Twenty years ago, Nelson Mandela launched the pan-African ‘Kick Polio Out of Africa’ campaign,” said Dr Matshidiso Moeti, WHO Regional Director for Africa.  “At that time, every single country on the continent was endemic to polio, and every year, more than 75 000 children were paralyzed for life by this terrible disease.”

Today, the polio battle largely has been won, but WHO warns of complacency and the remaining risk of epidemic. That was why public health ministers from Cameroon, Central African Republic, Chad, Niger and Nigeria declared public health emergencies in the Lake Chad region, and aligned with the polio vaccination effort.

Elsewhere, Kenya also plans another round of polio vaccinations coming up on April 1.