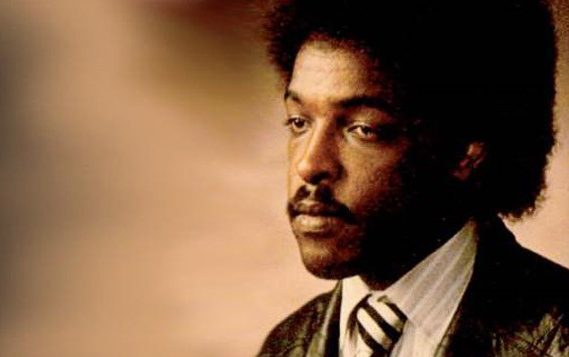 A journalist who was arrested in Eritrea in 2001, and whose case has been championed for years by human rights organizations and international governments, will receive the 2017 UNESCO/Guillermo Cano World Press Freedom Prize.

Dawit Isaak, a dual citizen of Eritrea and Sweden, was a co-founder of the first independent newspaper in Eritrea when he was arrested in a security crackdown that followed the September 11 attacks in the United States, and a call for democratic dialogue at home. He had returned to the small Horn of Africa nation, tucked along the Red Sea between Sudan and Ethiopia, after living in Sweden for years.

Isaak was last seen in 2005, and otherwise remains “disappeared” in the repressive and authoritarian nation led by President Isaias Afwerki since 1993. Attempts by European officials to make contact with Isaak and protect his human rights have been fruitless for years.

In June 2016, however, Eritrean Foreign Minister Osman Saleh told journalists with Radio France Internationale (RFI) that Isaak was alive, as were all 15 of the journalists, former government officials and reform advocates arrested in 2001.

“All of them are alive,” Saleh said, although there have been reports that at least some have died in detention. “The government is looking for their safety. They are in good hands, in prison. They are political prisoners and the government is dealing with them.”

The $25,000 Prize is named in honour of Guillermo Cano Isaza, a Colombian journalist who was assassinated in 1986 in front of the offices of his El Espectador newspaper in Bogotá. It is awarded each year to an individual or organization that has persevered to protect press freedoms under adversity.

The Prize will be awarded during the celebration of World Press Freedom Day on May 3, which will be hosted in Jakarta, Indonesia.