Home>News>San people become first African group with their own research ethics code
By AT editor - 1 April 2017 at 9:41 am 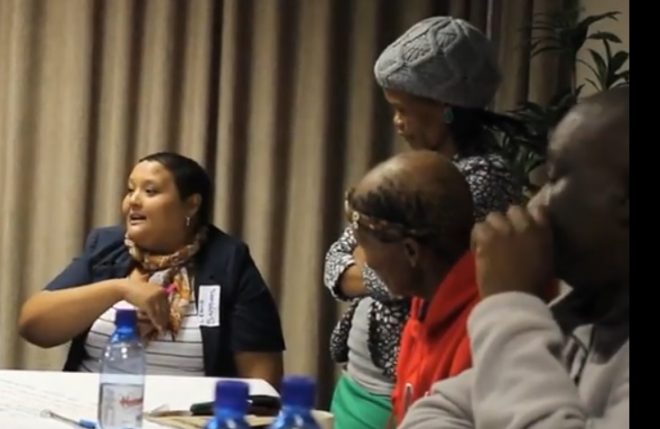 For more than 100 years, anthropologists and other scientists have studied the San people who live in Botswana, Namibia and South Africa, with pockets in Angola, Lesotho, Zambia and other southern nations.

Now, those scientists who want to study their culture, heritage and genes will need to abide by a code of ethics the San have created for the researchers moving among them.

Science magazine reports that the code clarifies respectful treatment of the traditional communities, such as allowing the San to review and comment on research before it is published in order to prevent the use of insulting colonial-era language such as “bushmen.”

It also creates a shared understanding of how some behaviors – like approaching individual San without first speaking to community leaders for the go-ahead on conducting research – may be avoided.

The standard approval from university research ethics committees is not enough because the San need to be involved in reviewing research proposals and design in a more inclusive process. There is also a need to build more parity into the relationships, they say, in terms of the benefits of the science.

“When a researcher comes they enrich themselves of our culture and our knowledge,” said Leana Snyders, head of the South African San Council in Upington.  “But our communities remain in poverty; their daily life does not change. We want to change that.”

Although similar codes are used in Australia or Canada, this is the first research code produced by an African group. It is currently adopted by those San living in South Africa.

The code development was partially funded by The Trust Project, an organization that promotes ethical standards in global research, which began working with the San after the controversy over the 2010 genome paper.

To view a video about creating the San ethics code, see this link.