Home>News>Report: Secret Seychelles meeting linked to Trump, Russia investigation
By AT editor - 4 April 2017 at 8:56 am 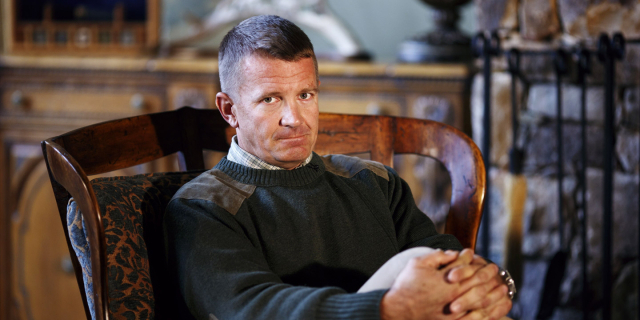 The Washington Post reported on Monday that an American supporter of President Donald Trump and a close ally of Russian President Vladi­mir Putin met in the Seychelles in January to try and set up back-channel diplomatic communications between the two leaders – an account the newspaper says was verified by American, European and Arab officials.

U.S. officials said the FBI has been scrutinizing the two-day Seychelles meeting as part of a broader investigation of Russia’s role in the 2016 U.S. election, and alleged contacts between associates of Putin and Trump. The Post said the FBI declined to comment concerning the American, Erik Prince, or the investigation.

Sean Spicer, the White House press secretary, said the administration was not aware of any meeting and Prince had no role on the leadership transition team ahead of Trump’s inauguration. However, Prince – the founder of the Blackwater security firm – was seen in the Trump transition offices in New York in December, the Post reported.

The newspaper said the secret meeting was arranged by the United Arab Emirates, and Prince “presented himself as an unofficial envoy” to high-ranking Emiratis who agreed to arrange the meeting to discuss Russia’s interests in Iran.

Prince’s spokesman called the report a complete fabrication, and reiterated that Prince was not on the Trump transition team. The unidentified spokesman did not deny that the meeting took place, but said it had nothing to do with the American president.