Home>African Future>Mali is first to ratify climate pact to reduce HFC greenhouse effects
By AT editor - 5 April 2017 at 3:44 am 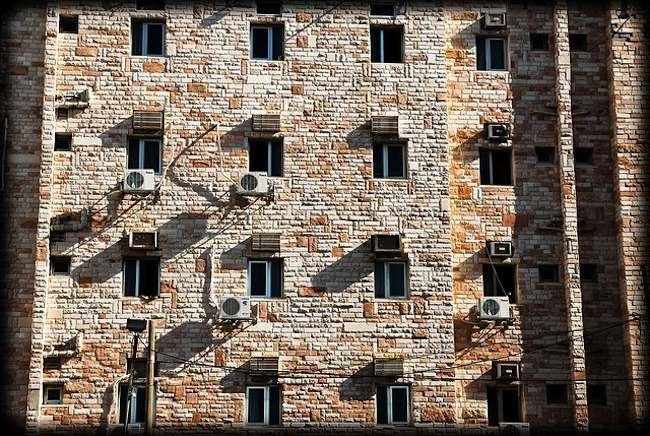 Mali has become the first country to ratify the Kigali Amendment to the Montreal Protocol, a commitment to reduce the use of hydrofluorocarbons (HFCs) and their impact on global warming.

“We urge more countries to follow suit in order to protect our climate,” said Erik Solheim, Head of United Nations Environment, in a statement released Tuesday.

Commonly used in refrigeration and air conditioning as substitutes for ozone-depleting substances, HFCs are currently the world’s fastest growing greenhouse gases, their emissions increasing by up to 10 per cent each year, UNEP said. The ozone layer, a fragile shield of gas, protects the Earth from the harmful portion of the sun’s ultraviolet rays, thus helping to preserve life on the planet.

A unit of HFC traps up to 23,000 times the heat of a unit of CO2, making these refrigerants more damaging than emerging alternatives. The goal is to cut HFCs by more than 80 percent over the next 30 years. According to preliminary studies, this could lead to a cut in 0.5 degrees Celsius if fully implemented.

The rapid growth of HFCs in recent years has been driven by a growing demand for cooling, particularly in developing countries with a fast-expanding middle class and hot climates. There are currently 900 million room air conditioners worldwide, the Institute for Governance & Sustainable Development said, as cooling accounts for up to 50 percent of peak power use during the hot season of some countries.

The number of air conditioners is expected to hit 2.5 billion by 2050, as populations increase and developing-world incomes rise. Mat Santamouris, a professor of energy physics at the University of New South Wales in Australia, says residential air conditioning alone could spike global energy consumption 750 percent by the same year, if building and appliance efficiency aren’t improved.

A fast HFC phasedown would eliminate the equivalent of 100 billion tons of CO2 by 2050 and reduce warming temps, according to the institute.

The Kigali Amendment will enter into force in January 2019, provided that it is ratified by at least 20 parties to the Montreal Protocol. It was negotiated at an October meeting in Rwanda last year.