Home>Health>Zika: New U.S. disease data as WHO transitions to new classification system
By AT editor - 5 April 2017 at 5:19 am 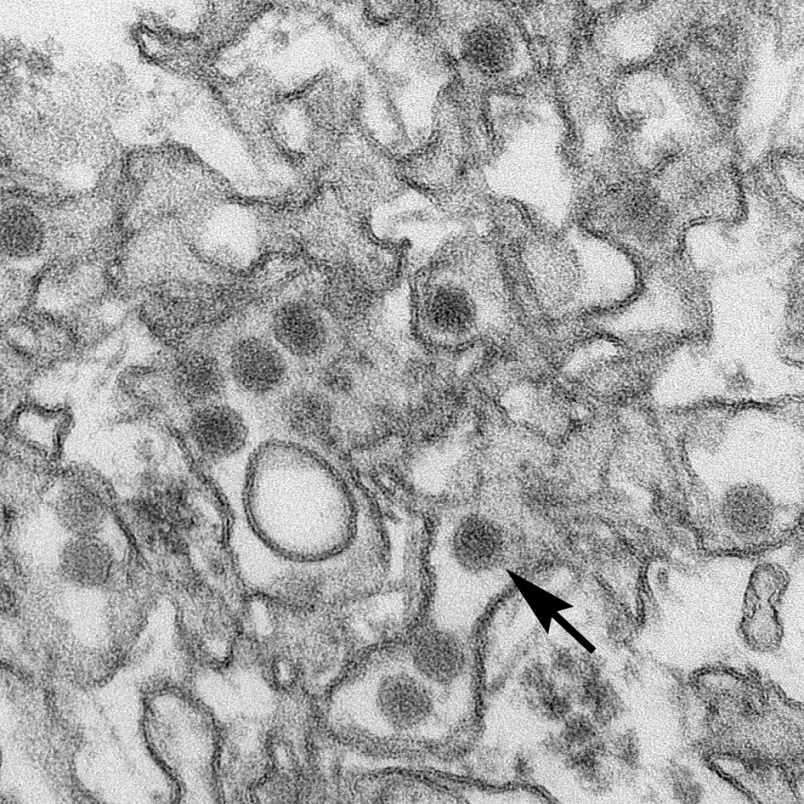 The Centers for Disease Control and Prevention in the United States reported Tuesday that 10 percent of American women with confirmed Zika in pregnancy had babies with birth defects in 2016.

The new data were released as the CDC reminded citizens that the mosquito-borne Zika virus is not “last year’s problem,” or an issue necessarily confined to the Americas.

“We don’t know how much transmission there will be this year,” said Dr. Anne Schuchat, the acting director of the CDC. “But we can’t become complacent about the threat, when a single bite from a Zika-affected mosquito can lead to such a devastating condition.”

The U.S. CDC now lists half of all African nations as having at least some level of Zika risk, in addition to the known cases in Angola, Cape Verde and Guinea-Bissau.

As the global community continues to grapple with Zika transmission, the World Health Organization – along with the CDC and the European Centre for Disease Prevention and Control – has shifted to a new reporting system to better reflect the long-term nature of Zika-related disease and its consequences.

The final monthly WHO global situation report was issued on March 10, and is now replaced with a Zika classifications system. “Based on the defined criteria and expert review, some countries, territories and subnational areas were reclassified and some were classified for the first time,” the WHO experts said.

The new classification system better captures the global impact of microcephaly, Guillain-Barré syndrome and other conditions that have – as of February 2017 – now emerged in 31 countries and territories since 2013.

WHO also works closely with the new Africa CDC network, which launched in February with regional centers in Egypt, Nigeria, Gabon, Zambia, and Kenya.