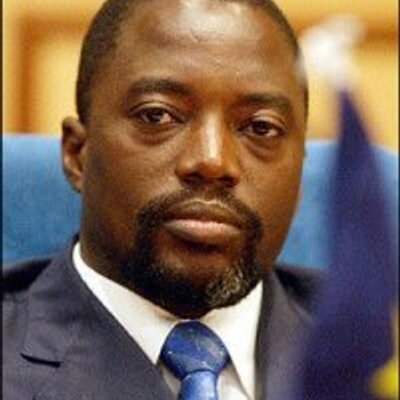 President Joseph Kabila’s plans to appoint a new prime minister for the Democratic Republic of Congo may finally move the nation closer to resolving its political impasse, but not in the eyes of some opposition party members.

The decision to name a prime minister – one that Kabila promised to complete by Friday during a much-anticipated address to parliament and the nation – is a main sticking point between Kabila’s government and the Rassemblement opposition.

Yet opposition party and coalition member Christophe Lutundula, speaking with Radio Okapi in response to Kabila’s remarks, charged the president with stepping outside the terms of an agreement meant to facilitate the one-year pathway to new elections by unilaterally deciding who will be prime minister, and in what framework.

As negotiated by the Conférence Episcopale Nationale du Congo (CENCO) bishops in their former mediation role, the December 31 agreement calls for Rassemblement to verify a list of acceptable candidates. That process has been complicated by the February 1 death of Etienne Tshisekedi, whose son Felix has moved into a new Rassemblement leadership position contested by some members of the opposition coalition.

Lutundula says the agreement calls for the opposition to sign off on any decision. Kabila, who has been slow to publicly acknowledge the agreement despite international appeals to do so, appeared to shift the reason for the delay to Rassemblement’s political infighting, while issuing an ultimatum on the prime minister appointment.

Thsisekedi and the Union for Democracy and Social Progress (UDPS) party officially declined to meet with Kabila earlier in the week, charging that he was trying to evade implementation of the CENCO-brokered agreement.