Home>News>DRC: Kabila appoints Tshibala as new prime minister
By AT editor - 8 April 2017 at 3:56 am 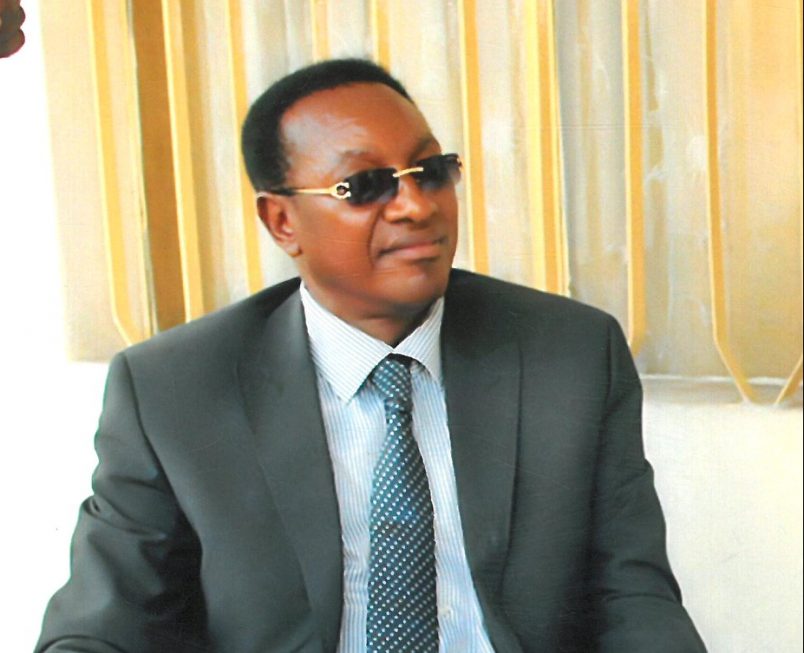 The Democratic Republic of Congo has announced that opposition political leader Bruno Tshibala will serve as new prime minister.

Tshibala is a longtime member of the Union for Democracy and Social Progress (UDPS) party and most recently served as its deputy secretary-general before he was removed from the party a month ago.

That removal was driven by his challenge to decisions about new UDPS leadership following the death of Etienne Tshisekedi on February 1. The UDPS placed former minister and Kabila advisor Pierre Lumbi and Felix Tshisekedi, son of the late opposition leader, into co-president positions that rankled Tshibala.

The Rassemblement coalition that includes UDPS has struggled to find cohesion and clarity in the wake of the elder Tshisekedi’s death, and Kabila’s selection of Tshibala is likely to sharpen those divisions.

Felix Tshisekedi said Friday that Kabila’s decision violates an existing agreement to resolve the political impasse in the DR Congo, following Kabila’s refusal to hold elections as his constitutionally mandated second term in office expired. The political situation has sparked waves of violence among Congolese.

That stalled December 31 agreement, mediated by Roman Catholic bishops of the nation’s National Episcopal Conference (CENCO), established a one-year framework for Kabila’s government and the Rassemblement members to resolve their differences and advance toward new elections.

Many Congolese said they trusted Felix Tshisekedi and expected him to be appointed rather than Tshibala. Some analysts believe the Tshibala appointment will further destabilize the DR Congo, while others say leadership by the elder Tshibala, a native of Kasai and veteran politician, may achieve more unity.