Home>News>Lesotho: Fatal shooting over primary election under investigation
By AT editor - 11 April 2017 at 5:27 am 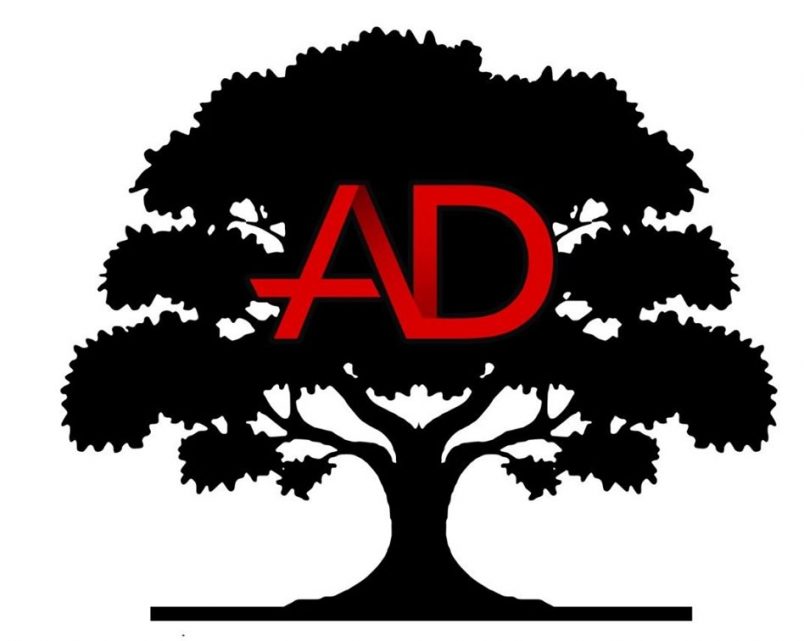 Lesotho’s troubled political landscape saw a new turn toward violence over the weekend, with one man killed following a dispute over delegates for a primary election ahead of the country’s June 3 general elections.

Thabiso Moqolo was shot during a fight that broke out at a meeting in the Maseru district on Sunday, according to the Lesotho Times. Police say the shooting remains under investigation, but followed the bitter dispute between members of the new Alliance of Democrats (AD) party.

In that dispute, Khotso Makana accused Refiloe Litjobo, a former Democratic Congress official, of busing people in from another constituency to support him. Attempts were made to end the rally and postpone the primary vote, but an AD youth party official who witnessed the incident says the party’s national executive committee members who were on hand insisted that it move forward.

Both sides lost confidence in the process and balked at casting votes, which escalated into the burning of ballots and then a wider brawl. Stones were thrown, and they were followed by gunshots resulting in the death of Moqolo, the witness said.

That witness, Mohau Tšilo, is himself accused of the shooting by the opposing faction of the AD party, but said he is confident the completed investigation will clear his name. For his part, Litjobo told police he indeed fired a weapon but only shot it into the air during the melee.

AD Secretary-General Mokhele Moletsane released a statement condemning the incident and saying it tarnished the reputation of the party.

Lesotho’s chronic political troubles resurfaced again on March 1, with a no-confidence parliamentary vote against Prime Minister Pakalitha Mosisili. The prime minister refused to step down in favor of Monyane Moleleki, the nominee preferred by the Alliance of Democrats party.

King Letsie III was notified and the Lesotho parliament was dissolved on March 7.