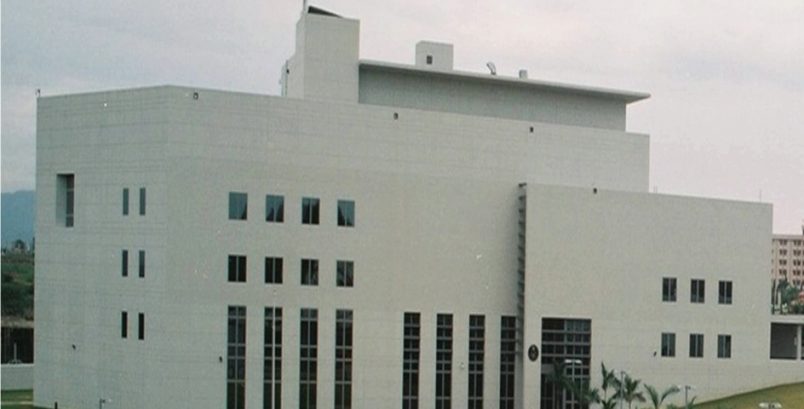 Nigeria has arrested five people suspected of planning attacks on foreign embassies in the capital of Abuja, security forces said on Wednesday.

The five suspects were arrested there and in Benue on March 26 after a sixth suspect, 20-year-old Adamu Datti, confessed to being a member of the group a few days earlier.

A spokesman for Nigeria’s Department of State Services said the group members were suspected of being Boko Haram terrorists with ties to Islamic State, local media reported. They were plotting specific attacks on the United States and British embassies, along with those of other Western governments.

American and British officials said they remain committed partners to Nigeria in the fight against terrorism. “The UK remains determined and steadfast in our support for Nigeria in its fight against Boko Haram,” the British High Commission Abuja said in a social media message on Tuesday.

The DSS spokesman, Tony Opuiyo, also said that Nigerian officials were increasing efforts to address the violence in the south-central Benue State, including a recent spate of kidnappings.

Benue has seen an uptick in longstanding violence between Fulani Muslim and Christian communities, but the conflict has not always been linked with Boko Haram operations common to Nigeria’s northeast.

The Nigerian Air Force announced last week that it would begin surveillance flights in Benue, in response to President Muhammadu Buhari’s call last month to shut down the violence in the regional flashpoint.

Buhari’s directive followed a March attack on a marketplace in Zaki-Biam that claimed 50 lives.