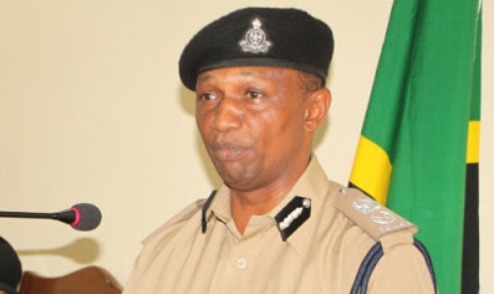 Tanzanians mourned on Friday the loss of eight police officers killed in the country’s coastal Kibiti region, where authorities vowed to stop recent killings they insist are not related to terrorism, but rather violent gangs of criminals.

The officers died in an ambush late Thursday along the Dar es Salaam­-Lindi Road, with just one officer surviving. It was the latest of several attacks on police officers serving in the region.

Villagers told The Citizen that they have endured similar violent attacks on their local leaders since last May and called on the government to do more to allay their fears. Some say they are targeted with text messages if they are suspected of cooperating with authorities, and feel constantly watched.

President John Magufuli condemned the attacks in a statement and offered condolences to “the entire population affected by these deaths.”

The police group was returning from an outpost established about 100 kilometers from Dar es Salaam­, set up to deal with criminal elements responsible for attacks on local leaders and security personnel. It was the highest fatality total in one incident in recent memory.

“More than 10 police officers have been killed in difference incidents around Coast Region. We have had enough,” said police commissioner Nsato Mssanzya in media interviews. “We are not going to spare anybody involved in such criminal activities. We will follow them wherever they are, we will deal with them fully, and no one will be spared.”

Four suspects died and a number are detained following a subsequent police raid in the forest, where suspects were found with guns stolen from police officers during the ambush.