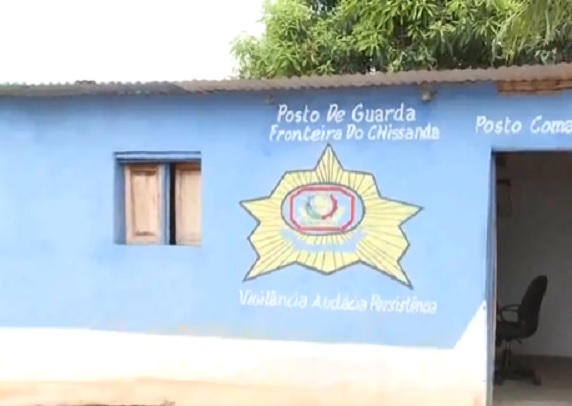 More than 4,000 Congolese have crossed the border into Angola since Wednesday, seeking refuge from the fighting between Kamuina Nsapu rebels and government forces in the southern Kasai region of Democratic Republic of Congo.

That’s according to figures provided on Saturday by the DR Congo consulate in Moshico, cited by local media. Officials in Angola did not confirm the numbers, but said on Wednesday that more than 1,000 Congolese had been repatriated from the Lunda Norte province through the border crossing at Kamako since the beginning of the year.

In late March, officials in the Lunda Norte province announced a new commission had been established to deal with the influx of Congolese, Angola’s state-affiliated ANGOP news agency reported.

More than 100,000 Congolese were expelled from Angola in 2011 alone, most of them undocumented workers in diamond mines along the border, according to the United Nations Office for the Coordination of Humanitarian Affairs (UNOCHA).

The historic treatment of Congolese migrants at the hands of Angola military forces included allegations of rape, beatings and other human rights violations. A United Nations envoy visiting Lunda Norte in 2011 urged both nations to investigate, as did a 2012 Human Rights Watch report, but that was made difficult by the frosty relations between Kabila’s government and Angolan President José Eduardo dos Santos.