Home>News>Lesotho: Threatened opposition leader charged in election-related death
By AT editor - 20 April 2017 at 1:45 am 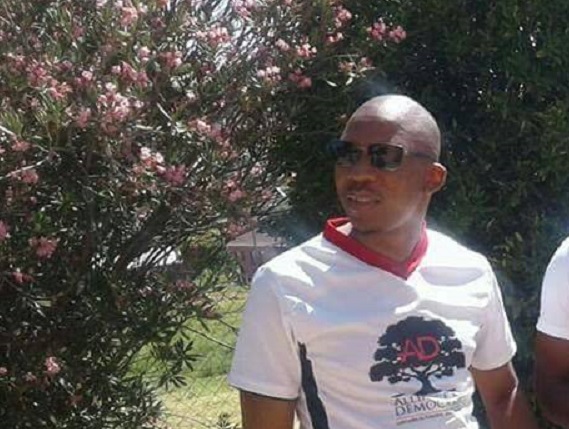 Authorities in Lesotho have charged two men, including a prominent opposition party leader, in connection with a fatal shooting that happened during an April 2 dispute over a primary election amid the country’s latest political crisis.

Thato Makara and Thuso Litjobo are in custody following a court hearing on Wednesday. Police say the two worked together in the murder of Thabiso Moqolo, the national Lesotho News Agency reports.

Moqolo was shot during a fight between members of the new Alliance of Democrats (AD) party over accusations that supporters were bused in from other constituencies to support former Democratic Congress official and legislator Refiloe Litjobo. The Litjobos are brothers.

Attempts to postpone the primary vote were unsuccessful; witnesses said the party’s national executive committee members insisted that it move forward. Both sides lost confidence in the process and balked at casting votes, which escalated into the burning of ballots and then a wider brawl. Stones were thrown, local media said, and they were followed by gunshots resulting in the death of Moqolo.

AD Secretary-General Mokhele Moletsane released a statement condemning the incident and saying it tarnished the reputation of the party.

Lesotho’s chronic political troubles resurfaced again on March 1, with a no-confidence parliamentary vote against Prime Minister Pakalitha Mosisili. The prime minister refused to step down in favor of Monyane Moleleki, the nominee preferred by the Alliance of Democrats party.

King Letsie III was notified and the Lesotho parliament was dissolved on March 7.

A politically charged interview with the Litjobo brothers led to a popular radio station shutdown earlier this year. Refiloe Litjobo has blamed Mosisili for harassment of his brother, and warned that if anything happened to Thuso because of his activism the family would attribute it to Mosisili.

Military personnel vowed to protect Thuso Litjobo, a staunch opposition party leader who said at a February press conference that his life was endangered.

For his part, Makara alleged that he was severely tortured by security officials investigating the Moqolo case. A Lesotho court has issued an order to prevent police from torturing Makara in custody, LENA said.