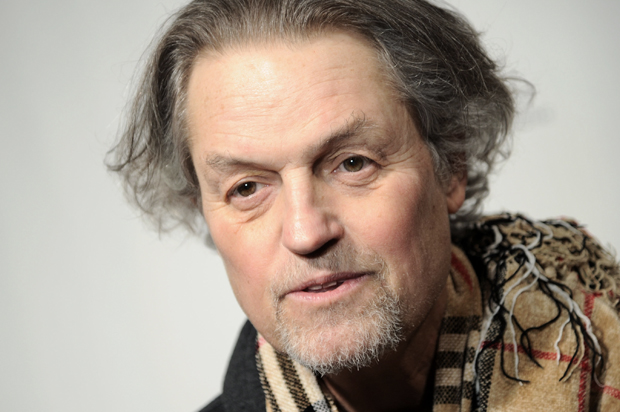 Jonathan Demme, the co-producer of a 1996 documentary with Nelson Mandela, has died in New York City following a chronic illness. He was 73 years old.

Demme’s production company worked with Angus Gibson and Jo Menell on the Oscar-nominated “Mandela: Son of Africa, Father of a Nation,” which was the authorized biography of the South African president and civil rights leader.

He also served as the director for “Beloved,” the film adaptation of the Toni Morrison novel, and “Philadelphia,” an Oscar-winning film starring Tom Hanks that explored HIV/AIDS in the early 1990s era in the United States. Demme was widely known for “Silence of the Lambs,” which won multiple Oscars. 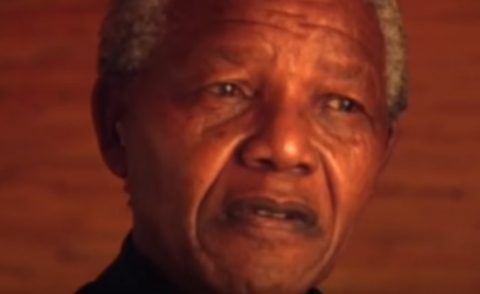 For all of his Hollywood success, though, Demme gravitated toward telling the stories of humanitarian leaders, including former U.S. President Jimmy Carter. His work on the Mandela project was unique in that “the film’s most remarkable asset is Mandela’s cooperation,” as one 1997 reviewer noted.

Mandela welcomed crews into his home and provided lengthy interviews for the documentary that made the former South African president and African National Congress leader accessible to people across the globe.

“When he speaks we stop, we listen and we are inspired,” Demme said, jointly delivering remarks written by Manell during a 2010 United Nations celebration.  “It is (Mandela) who reminds us of our shared humanity and common destiny. It is the man, not the myth that we relate to and it is his example of tolerance and reconciliation that we South Africans are trying so hard to emulate.”

Demme is survived by his wife, Joanne Howard, and three children.