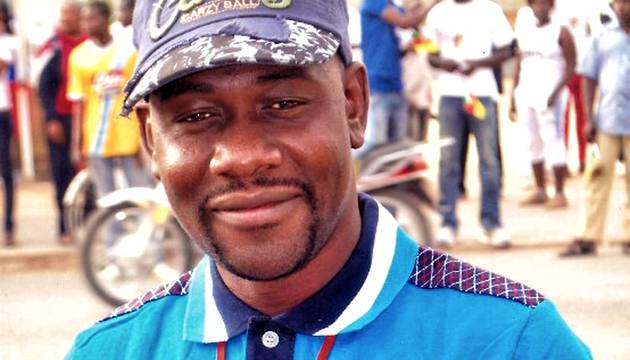 The nation of Eritrea remains one of the most repressive environments in the world for working journalists, with only North Korea ranked worse in the new Reporters Without Borders analysis released Wednesday.

The 2017 World Press Freedom Index rankings are based on a range of criteria that include transparency, diversity of opinions represented, the legislative environment, and the industry infrastructure necessary to inform citizens. The scoring includes the questionnaire results from working journalists, professional and nonprofessional, as well as analysis of known abuses of journalists.

The arrest and incarceration of journalists – as is the case in Cameroon, where RFI reporter Ahmed Abba drew a 10-year sentence this week – increases the degree to which abuses are calculated in the ranking.

“The (index) shows an increase in the number of countries where the media freedom situation is very grave and highlights the scale and variety of the obstacles to media freedom throughout the world,” the authors said.

African nations showing some of the most troubling drops in their rankings include Tanzania, where the abduction of a local journalist working for Deutsche Welle is among the cases of detention, arrest and reported torture. The east African nation dropped 12 points in the rankings; Uganda fell by 10 points, and both Gabon and Ethiopia dropped eight points.

“There has been little improvement (in Ethiopia) since the purges that led to the closure of six newspapers in 2014 and drove around 30 journalists into exile,” the report said. “Indeed, the state of emergency proclaimed in 2016 goes so far as to ban Ethiopians from looking at certain media outlets.”

Namibia, Ghana and Cape Verde are among Africa’s bright spots, the report said.

To view the assessments for different nations, see this link.