Home>African Future>HRW: Habré case advances fight against impunity
By AT editor - 28 April 2017 at 2:40 am 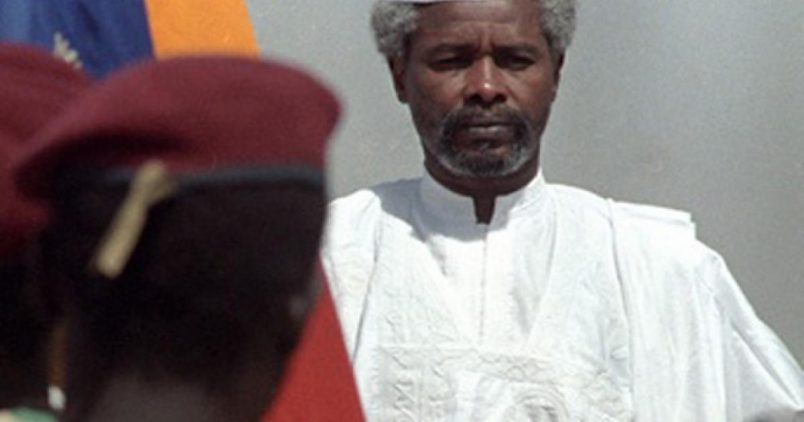 The decision to uphold the 2016 life-sentence conviction of Hissène Habré, the former president of Chad, for crimes against humanity committed during the 1980s was welcomed by the Human Rights Watch (HRW) organization on Thursday.

The ruling by the Extraordinary African Chambers in Senegal “vindicates the persistence of the victims’ struggle for justice and the fight against impunity in Africa,” said HRW in a statement.

“For over 26 years, the many victims of Hissène Habré’s crimes fought courageously for justice to be done,” said Richard Dicker, international justice director at Human Rights Watch. “Today, their journey ends with the conviction of a once untouchable leader confirmed and his life sentence upheld, giving hope to victims everywhere.”

The court chambers were established by Senegal and the African Union in February 2013 to prosecute those responsible for war crimes committed while Habré ruled Chad, which included the documented deaths of more than 1,200 people and an additional 12,321 victims of human rights violations.

He fled to Senegal in 1990 when current President of Chad Idriss Déby came to power, and was arrested there in 2000. For years, his victims worked with the human rights organization to seek justice for the extrajudicial killings, torture and detentions that occurred under his leadership.

This was the first case in the world in which the courts of one country prosecuted the former ruler of another for alleged human rights crimes, and the first such universal jurisdiction case to go to trial in Africa.