Home>News>Gabon: Bongo's national dialogue continues, but Ping's defiance remains
By AT editor - 3 May 2017 at 3:09 am 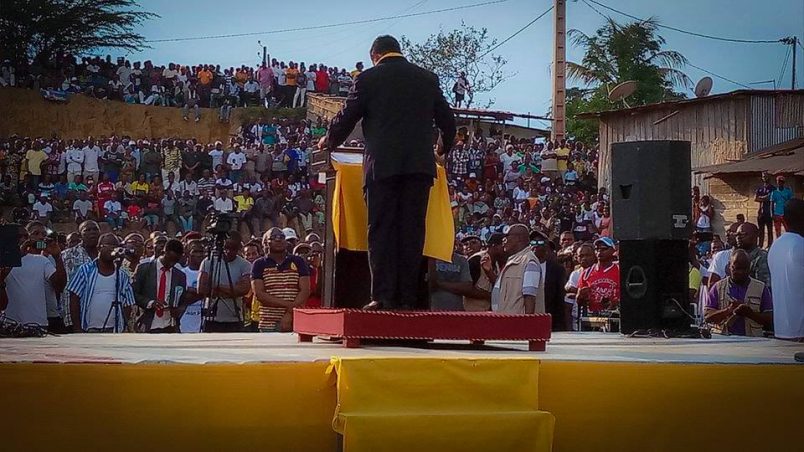 As Gabon moves toward the end of an extended period of national dialogue initiated by President Ali Bongo, the nation’s sharp divisions remain – and so do questions about the outcome of the process.

The dialogue is a response to the August 2016 political violence after the disputed outcome of Bongo’s re-election, and was welcomed by the United Nations with an understanding that it would attract all stakeholders in an inclusive process.

Bongo structured the dialogue in four parts, with formal opening and closing ceremonies and two phases in between: one first for civil society members, and the other for political parties. The latter phase continued early this week with discussion of campaign finance, while the proposed timing of postponed 2016 parliamentary elections is at the heart of the discussion.

Yet the national dialogue moves forward without opposition candidate Jean Ping, who refused to participate and has steadfastly (and as recently as April) continued to declare himself the true president of Gabon. Ping lost by the slimmest of margins, less than 6,000 votes, in a bitter contest rife with irregularities and accusations.

In interviews, Prime Minister Emmanuel Issoze Ngondet has said he is confident the nation will move past its divisions. “We will see together what changes are necessary for the functioning of the institutions responsible for elections, such as the Constitutional Council or the Electoral Commission,” he said. “The issue of presidential mandates is also on the table.”