Home>News>Tanzanian seeks more evidence in Hammarskjöld death investigation
By AT editor - 3 May 2017 at 1:02 am 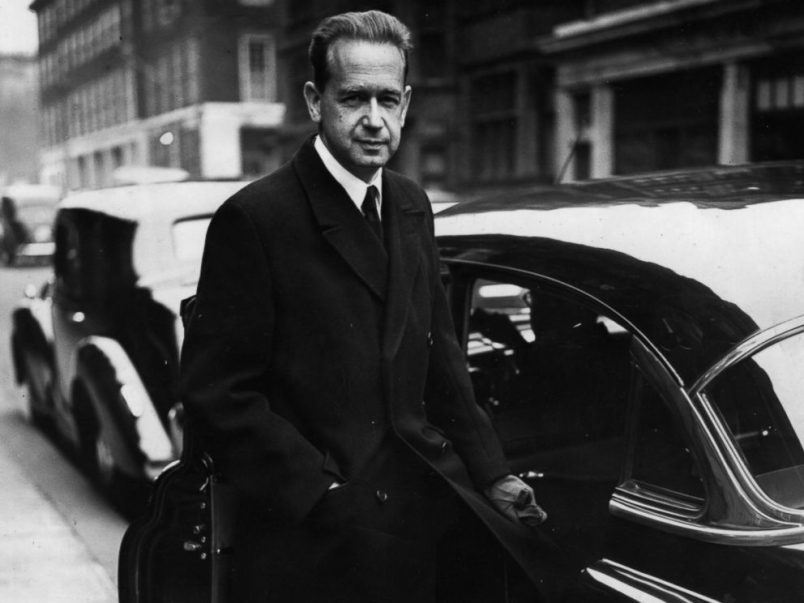 United Nations Secretary-General António Guterres has asked member nations to cooperate with Tanzanian Mohamed Othman as he continues a comprehensive investigation into the death of former UN Secretary General Dag Hammarskjöld – a case that is now more than a half-century old.

Othman, the former chief justice of Tanzania, leads an inquiry into what happened in September 1961 in the skies over what is now Zambia. Hammarskjöld was en route to a meeting with the late Moise Tshombe in Katanga, at the time a secessionist region of what is now Democratic Republic of Congo. He never arrived, and all the passengers aboard his flight died in a tragic crash in a forest near Ndola.

Years of speculation and contradictory evidence – including the testimony of one passenger who survived a few days – followed the original UN inquiry report in 1962. That report could not definitively rule out an intentional cause, and information over the decades led to a reopening of the investigation.

Othman was Chair of the 2015 Independent Panel of Experts, which concluded, among other things, “that there was significant new information with sufficient probative value to further pursue aerial attack or other interference as a hypothesis of the possible cause of the crash,” the UN statement said.

His work builds on the 2015 report, and the work of the 2013 Hammarskjöld Commission. Additional comment from former UN Secretary General Ban Ki-moon was issued in a 19-page document last year.

Guterres asked nations that have not done so to “disclose, declassify or allow access” to information with bearing on the case, and to actively assist Othman in at last arriving at the truth of what transpired.