Home>Finance & Economics>WEF: Competitiveness report focuses on youth, jobs, cities
By AT editor - 4 May 2017 at 10:58 pm 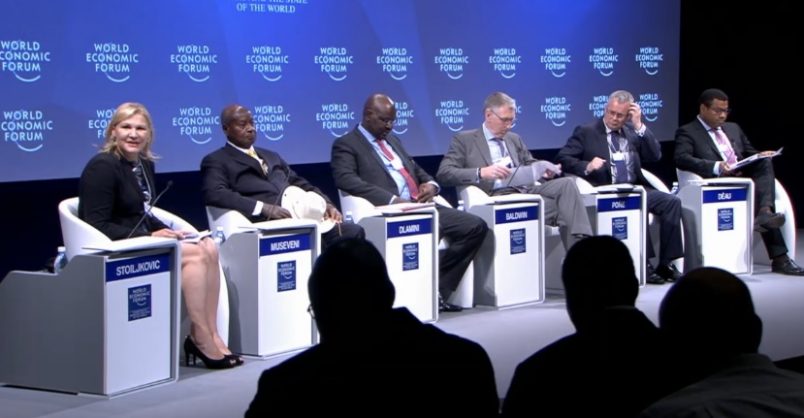 The Africa Competitiveness Report was released Thursday at the World Economic Forum on Africa meeting in Durban, with some muted positive trends despite the overall economic stagnation.

Lagging infrastructure improvement, weak financial sector development and low levels of regional trade continue to be key constraints to growth. Yet the report, a product of the African Development Bank in partnership with World Bank Group and the World Economic Forum, also finds significant progress

Health, literacy and human capital development are among the bright spots.

“Moreover, a number of countries in Africa are making impressive progress in improving their competitiveness: Côte d’Ivoire, Ethiopia, Rwanda, and Tanzania, for example, have all improved their competitiveness ranking by five places or more since 2015, and their real GDP is forecasted to grow close to or above 7 percent over the next few years,” the authors wrote. “Not surprisingly, these countries are also those that are trying to diversify their economies more, relative to others in the region.”

In terms of regions, East Africa has improved its Global Competitiveness Index score the most over the past decade – improving by eight points – followed closely by Southern Africa. The north and west regions of the continent remain about the same, the report said.

This year’s biennial report focuses on job creation and urbanization, in order to leverage the continent’s “demographic dividend” in its young and expanding population. Africa’s working population is expected to rise by 70 percent, to 450 million people, by 2035. The emphasis on cities reflects both the potential of young, educated workers in economic centers but also the future challenges of urban development.

To review individual country profiles and other data, see this link.