Home>Health>Study of Tanzania's sunflower seeds finds high aflatoxin levels
By AT editor - 4 May 2017 at 5:34 am 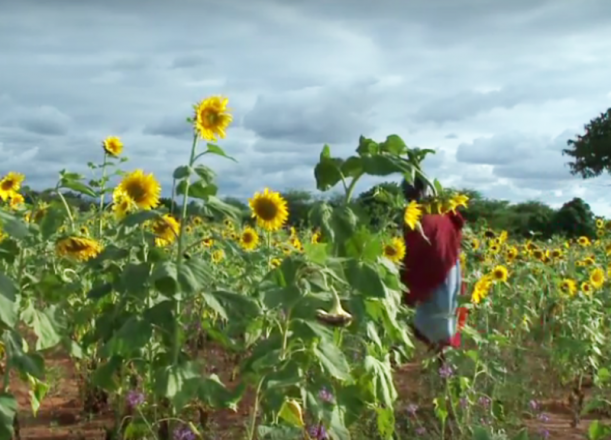 A team of scientists studying a toxic mold in Tanzania say it is commonly found on sunflower seeds and can pose a health risk.

The study conducted by Michigan State University researchers looked for the presence of aflatoxin in seeds and cakes in communities including Dodoma, Singida and Babati-Manyara, where they found some of the highest concentrations in the seed samples.

Lead author Juma Mmongoyo analyzed the aflatoxin levels of seeds and cakes in a total of seven regions in 2014 and 2015, and found 60 percent of seed samples and 80 percent of cake samples were contaminated.

Chronic exposure to aflatoxin – a mycotoxin produced by Aspergillus molds that commonly infect corn, peanuts, pistachios and almonds – causes thousands of deaths worldwide each year. The toxin is one of the most potent liver carcinogens known, but its presence in sunflower seeds has rarely been studied.

Smallholder farmers in Tanzania grow sunflowers for the seeds, which are sold to local millers who press the seeds for oil and sell it to local consumers for cooking. The remaining cakes are used as animal feed. The nation is among the top producers in the world for sunflower oilseed.

“These high aflatoxin levels, in a commodity frequently consumed by the Tanzanian population, indicate that local authorities must implement interventions to prevent and control aflatoxin contamination along the sunflower commodity value chain, to enhance food and feed safety in Tanzania,” said study co-author Gale Strasburg, a professor of food science and human nutrition.

The scientists urge further study on how Tanzanians are producing and consuming sunflower products to better assess their exposure and risk.