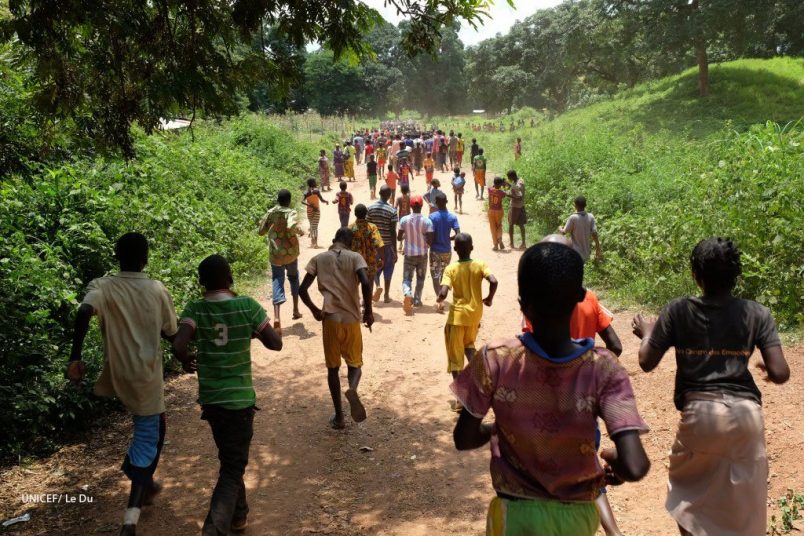 Attacks on aid workers in northern Central African Republic (CAR) have led four international humanitarian organizations to temporarily suspend work in the region, the United Nations Office for the Coordination of Humanitarian Affairs in CAR said in a Thursday statement.

Reuters is reporting that Solidarités International, Intersos, Danish Church Aid, and Person in Need Relief Mission are withdrawing staff to Bangui. OCHA said other aid organizations will “strictly reduce” their presence and possibly withdraw if the attacks persist.

During the first quarter of 2017, there were 33 recorded incidents targeting humanitarians, placing CAR “among the high-risk countries for humanitarian aid,” according to the UN Office for the Coordination of Humanitarian Affairs.

Sixteen of those attacks have occurred since March in the northern prefecture of Ouham.

“This withdrawal constitutes a setback in humanitarian access for the Central African Republic, as it places in the disarray of people who have already repeatedly suffered violence and have experienced successive displacements,” said humanitarian coordinator Michael Yao.

Yao strongly condemned the attacks, reminding that half of the population – about 2.2 million people – depends on aid. Provision of basic services has been hampered by decades of instability, the UN said, the latest following the ouster of President François Bozizé by the Séléka rebel coalition in March 2013.

On Friday, UNICEF issued an appeal on behalf of nearly a million people who remain displaced by violence and instability, many of them children, despite what they describe as a “fragile recovery.”