Home>News>South Africa: Violent clashes lead to attacks on journalists
By AT editor - 10 May 2017 at 5:03 am 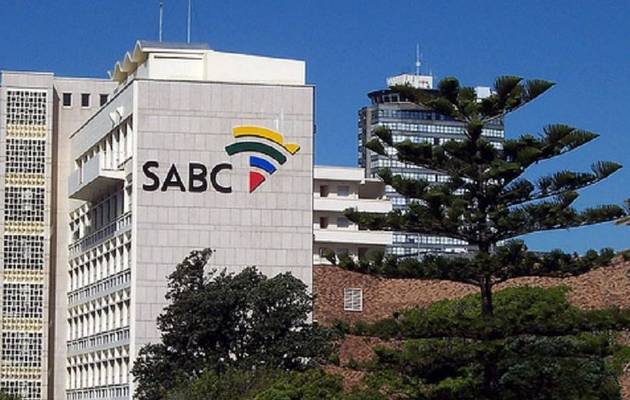 Attacks on South African journalists covering violent clashes this week – along with police interference with their work – have met with condemnation from the South African National Editors’ Forum (Sanef).

On Monday, protests in Coligny followed a court decision to grant bail to two farmers accused of killing a black teenager they say was stealing from them. Journalists were attacked and chased off in that incident, with the equipment from various media organizations damaged.

The violence followed a weekend incident at Vuwani, where residents angry over a three-month shutdown of municipal services waited expectantly to meet with President Jacob Zuma. Their  frustrations boiled over when they were excluded from Zuma’s planned visit, and led to physical confrontations that included South African Broadcasting Corporation (SABC) reporters. A video journalist was assaulted and three SABC vehicles were damaged in the violence.

“Freedom of the media and freedom of expression are enshrined in our Constitution and should be respected by society as a whole,” the Sanef organization said in a statement. Sanef also expressed disappointment with police, who they say routinely interfere with journalists doing their jobs.

“We have witnessed a number of incidents where police officials block journalists from freely gathering information at public events, and news-worthy scenes like public protests and car accidents,” they said.

The two incidents are among several in Cape Town, Johannesburg and other communities where protests over housing, jobs and other issues have escalated into violence in recent weeks.

Last month, the City of Cape Town appealed for residents to stop attacking firefighters in the line of duty as well.