Home>News>Swazi investors shaken after abduction of Portuguese businessman
By AT editor - 10 May 2017 at 6:47 am 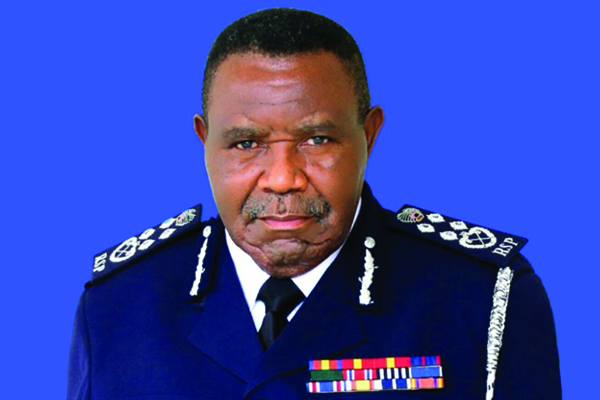 As police in Swaziland unravel the mystery of what has happened to Portuguese businessman Almor Oliveiri, new details have emerged – and along with them, a concern for foreign investors.

Oliveiri has been missing since April 16, and authorities don’t know where he is. Three people have been arrested in connection with his disappearance. They are Zheng Renmel, 42, and Qing Ming He, 44, who are both Chinese; and Dao Thanta Hue, 34, who is Vietnamese, according to the Times of Swaziland.

Authorities have said that after identifying these suspects, they have uncovered an organized crime network operating in Swaziland and beyond. National Commissioner Isaac Magagula, speaking at a press conference, said officers working on the case are dealing with “a global conglomerate.”

As Royal Swaziland Police Service pursued leads in the case, however, they discovered that there was a previous attempt to attack Oliveiri at his home in November. In that incident, his dogs and security measures thwarted the potential assailants.

Concern for the 77-year-old Oliveiri, who suffers from significant health issues, has mounted as the effort to find him remains unsuccessful despite the arrests.

“It is a tense time for us. We are praying every day for Oliveira as he was more like a father to most of us through business,” Ananis said, noting that Oliveira was the one who recommended Swaziland as a peaceful country for successful foreign investment.

“However, after this incident investors are living in fear and planning to take their businesses to places such as South Africa or Mozambique,” he said.

The Portuguese consulate has previously said that abductions of foreigners in Swaziland are rare, and urged the business community to remain calm and follow law enforcement advice.