Home>News>Kenyatta, Jubilee hire British data analytics firm to boost campaigns
By AT editor - 11 May 2017 at 3:17 am 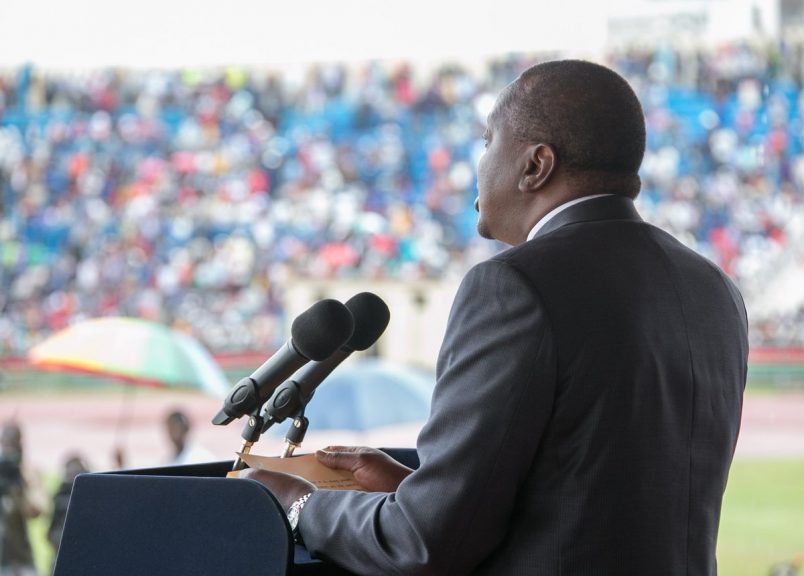 President Uhuru Kenyatta and the Jubilee party in Kenya have hired British data firm Cambridge Analytica to boost their candidates’ chance of success, according to The Star.

The firm – with teams of data scientists, campaign strategists, researchers, and content and digital marketing pros – uses the power of big data to develop a fine-grain understanding of voters and their preferences.

Once they collect and build the data sets, they create targeted messages crafted to persuade voters to choose the client candidate.

Cambridge Analytica says the firm has supported more than 100 political campaigns across five continents, including the successful bid of United States President Donald Trump. That win was not delivered by the nation’s popular vote – Trump lost that by about 3 million votes – but by a shrewd understanding of the electoral college system, and strategies to deliver voters in key constituencies.

To do that, Cambridge processes enormous amounts of data and relies on predictive analytics to pinpoint individual voters, then connect with them via social media and other techniques.

“Analyzing everything from their voting history to the car they drive, we identified personality traits and behaviors that were correlated with voting decisions,” the company explains in its Trump case study. “These models allowed us to predict the way individuals would vote – even if we didn’t know about their political beliefs.”

Kenyatta and the Jubilee party hope to leverage the data and digital messaging ahead of the August election. Kenyatta faces the primary opposition candidate Raila Odinga, and 16 other candidates either running as independents or representing less influential political parties.