Home>African Future>Kenyatta arrives in Beijing for Belt and Road Forum
By AT editor - 13 May 2017 at 5:33 pm 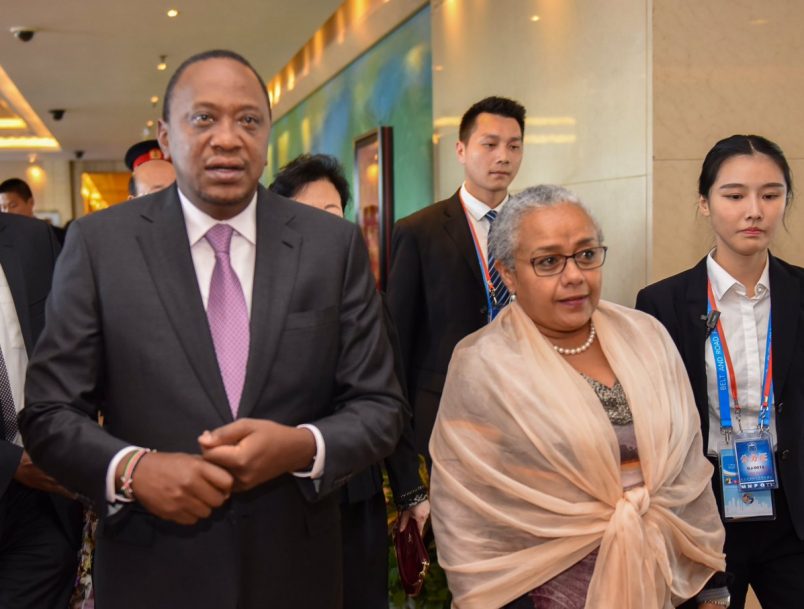 President Uhuru Kenyatta has arrived in China to attend the Belt and Road Forum for International Cooperation (BRF) in Beijing, which runs through May 15.

The Government of Kenya announced in April that it was one of more than 100 participating nations, with the heads of state of at least 29 countries reportedly planning to attend.

Prime Minister Hailemariam Desalegn of Ethiopia also is expected to attend, as are Trade and Industry Minister Tarek Kabil of Egypt and Culture Minister Mohamed Zine El-Abidine of Tunisia.

Representatives of the United States, France, Japan and South Korea are the latest additions to the global conference, Chinese Foreign Ministry spokesman Geng Shuang said during a press conference Friday. India reportedly has declined to attend because of its concerns over the China-Pakistan Economic Corridor and national sovereignty.

In all, more than 1,200 scholars, officials, media representatives and others from 110 countries and 61 international organizations have planned their participation to date; a map published Friday by The Diplomat showed the latest tally of official delegations at 57.

The main events of the forum include an opening ceremony, a leaders’ roundtable summit and a high-level conference. It is expected that China will negotiate and sign cooperation documents with nearly 20 countries and over 20 international organizations, identifying opportunities and putting forward new projects.

Spheres for those discussions include: infrastructure, industry investment, economic and trade cooperation, energy and resources, financial cooperation, and cultural exchanges.

The theme of the forum is “Strengthening International Cooperation and Co-building the ‘Belt and Road’ for Win-win Development.”