Home>News>Cote d’Ivoire: Soldier standoff continues with gunfire in Abidjan, Bouaké
By AT editor - 15 May 2017 at 5:26 pm 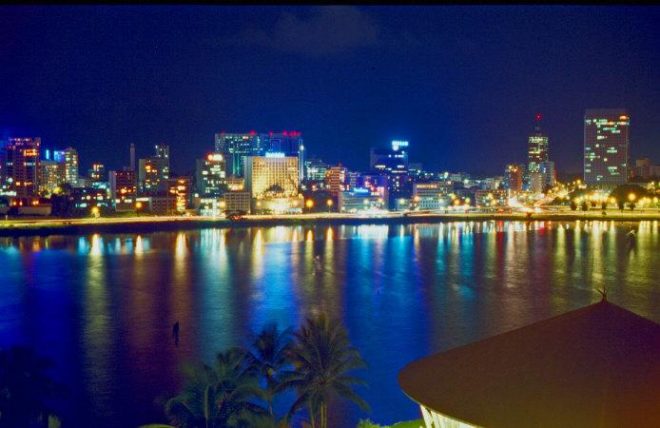 Heavy gunfire is reported in the cities of Bouaké and Abidjan in Cote d’Ivoire on Monday, as the latest crisis caused by disgruntled soldiers entered its fourth day. At least one person is dead and about 20 people have been injured – six of them by the gunfire – according to RFI.

The mutinous soldiers began last week to protest delays in pay promised to them earlier this year, blocking roads and shooting weapons into the air. The military has moved in to quash the rebellion after the contingent of soldiers refused demands that they surrender on Sunday.

The latest incident follows a pattern in recent years in which members of the Ivorian army — some integrated into the ranks after the 2011 civil war — periodically demand compensation with staged strikes, shutting down roads and shutting off villages while shooting their weapons.

The most recent incident occurred in January. It too started with soldiers walking off their posts, shooting into the air and barricading roads in Bouaké before spreading to six cities and ultimately to the country’s economic center in Abidjan, where the port was briefly shut down.

In that incident, Defense Minister Alain-Richard Donwahi and his negotiating team were briefly detained during negotiations in Bouaké, but a tentative agreement to some of the soldiers’ demands on pay and working conditions quickly resolved the issue. President Alassane Ouattara subsequently replaced the heads of the country’s military, police and the gendarmerie.

A similar incident occurred in 2014.