Home>LEADERS & COMPANIES>Benin, Mozambique airlines cleared for takeoff to EU nations
By AT editor - 16 May 2017 at 6:05 pm 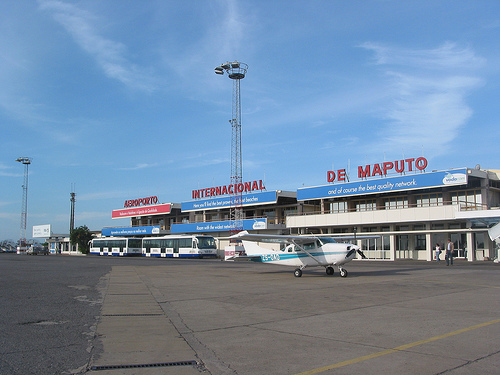 The European Commission has updated its EU Air Safety List, which now includes 181 airlines in countries outside the EU that are either banned or restricted from flying to member nations because of safety or regulation issues.

All air carriers certified in Benin and Mozambique were removed from the EU Air Safety List, while one each from Nigeria and Zimbabwe were added, the agency said in a press release.

“I am glad that we are able to take all carriers from Benin and Mozambique out of the air safety list. Their reforms have paid off,” said Commissioner for Transport Violeta Bulc. “This is also a signal to the 16 countries that remain on the list. It shows that work and cooperation pays off. The Commission and the European Aviation Safety Agency are ready to assist them and raise the safety standards worldwide.”

Remaining on the list are 174 airlines from those 16 countries where the EU finds safety oversight lacking. They include Congo-Brazzaville, Democratic Republic of the Congo, Djibouti, Equatorial Guinea, Eritrea, Liberia, Libya, São Tomé and Príncipe, Sierra Leone and Sudan. Angola, Comoros and Gabon also are on the list, but with exceptions for specific aircraft and operating conditions.

For specific airlines, the list now includes Air Zimbabwe and Med-View in Nigeria.

For information on EU efforts to support African airlines, including the successful work with Benin and Mozambique, see the “Improving Air Transport in Central Africa” (ATA-AC) project link.