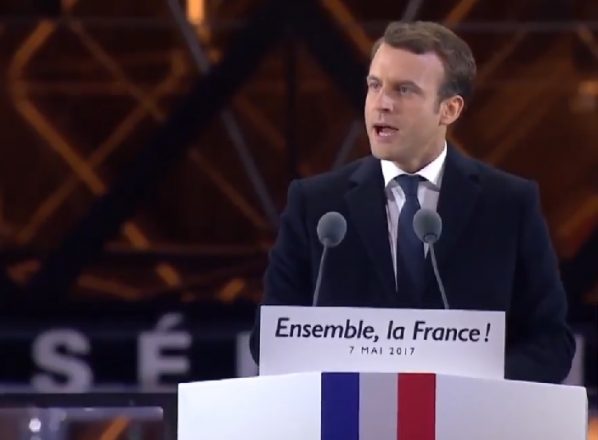 Newly elected President Emmanuel Macron of France promised during his campaign that once in office, his first trip abroad would be to see French troops stationed in the Sahel in Operation Barkhane. Now he’s making good on that promise with a visit, expected to be in Mali, on Thursday or Friday this week, according to French media.

There are about 4,000 French soldiers stationed in the region, in nations also including Niger and Chad.

Macron, a globalist who supports France’s role in the United Nations, European Union and other entities, has said he plans a full political and military review of French military bases in Africa, and specifically in the fight against terrorism.

The independent centrist has previously traveled to Algeria during his campaign, and sparked controversy with remarks about France’s colonial history that described them as crimes against humanity. He once lived in Nigeria while completing an academic internship, and has met with many official leaders from South Africa, Côte d’Ivoire, Senegal and elsewhere as France’s economic minister.

“It is in our interest to write a new page in our relationship with Africa,” Macron said during a campaign interview. “That’s why I want to set an ambitious partnership between France, Europe, the Mediterranean and Africa that strengthens our mutual interests in all areas: climate , trade, employment , innovation, but also security and stability.”