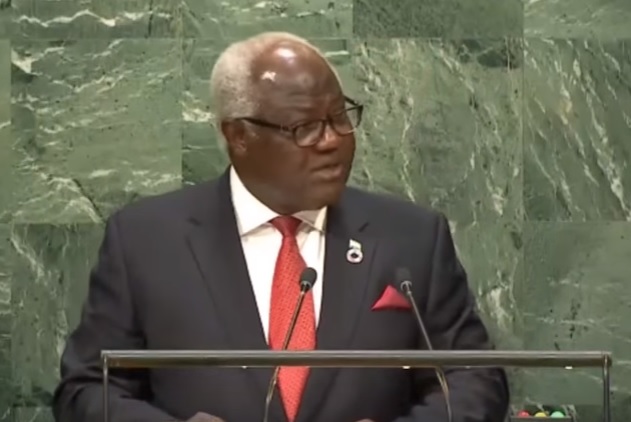 Heads of state serving on the African Union’s Committee of Ten have proposed a boycott of the United Nations General Assembly if their longstanding expectation of permanent representation on the UN Security Council is again disregarded.

The summit, completed in Equatorial Guinea on Wednesday, brought together members of the African Union Heads of State on the Reform of the United Nations.

The C-10 committee has since 2005 pressed for two permanent member seats on the UNSC, and two additional non-permanent seats, to reflect a more inclusive participation of African Union (AU) member states in the council’s authority.

President Ernest Bai Koroma of Sierra Leone, the chairman for C-10, made the suggestion during the meeting in Malabo and his nation presented a statement on the position.

Koroma was joined by other leaders, including President Hage Geingob of Namibia, who expressed their frustration over the barriers to finding seats for Africans at the UNSC table. Geingob told Namibian Broadcasting Company that it was unacceptable that a continent with more than a billion global citizens still has no representation on the Security Council.

They are tasked with pursuing the goals of the Ezulwini Consensus, also known as the African Common Position, on the UNSC reform issue. A new framework to advance Africa’s standing is expected to be discussed at the AU summit in summer.