Home>LEADERS & COMPANIES>GM announces departure from SA manufacturing, Chevrolet market
By AT editor - 18 May 2017 at 6:56 pm 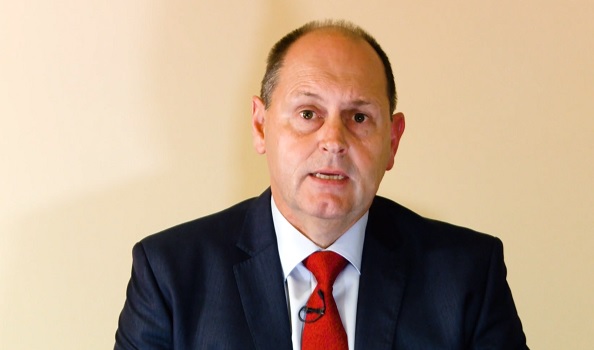 General Motors announced Thursday that it will pull out of its South African manufacturing operations at Struandale -Port Elizabeth by the end of 2017 and phase out the Chevrolet brand, while Isuzu acquires its light commercial vehicle lines.

“After a thorough assessment of our South African operations, we believe it is best for Isuzu to integrate our light commercial vehicle manufacturing operations into its African business,” said Stefan Jacoby, the president of GM international and a corporate executive vice president. “We determined that continued or increased investment in manufacturing in South Africa would not provide GM the expected returns of other global investment opportunities.”

“Processes will be followed to ensure that the transition is as smooth as possible,” said Ian Nicholls, vice president of operations for GM South Africa.

The decision was made following an extensive review of operations in GM International markets and a series of actions taken to improve global business performance that began in late 2013, the company said in its release.

GM also plans to limit vehicle production in India to export markets and discontinue domestic sales, continuing production for thriving markets in Mexico and Central and South America. GM expects to see $100 million in annual savings, while taking a $500 million charge in Q2 of 2017.

Answers to frequent questions about the transition for GM South Africa facilities, vehicles, customers and support are available here.