Home>News>Invitation to Sudan's Al-Bashir sparks controversy over Trump, Saudi summit
By AT editor - 18 May 2017 at 5:39 am 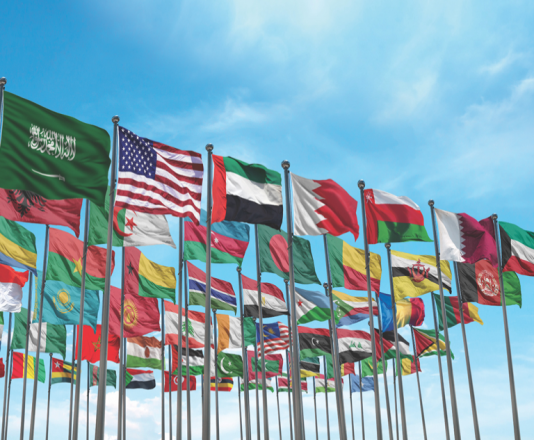 As President Donald Trump of the United States plans his first foreign trip to Saudi Arabia, word that Sudan’s President Omar al-Bashir also has been invited to attend has sparked diplomatic controversy – and a swift response from the American Embassy in Khartoum.

Bashir will travel to Saudi Arabia on Friday, according to a spokesman speaking with Reuters, but it remains unclear if the leader – who faces warrants by the International Criminal Court – will be meeting with Trump. Trump plans to attend the Arab Islamic American Summit with some 55 Arab and Islamic leaders, and is expected to deliver a speech on Islam and discuss plans for cooperation among nations.

The weekend summit consists of three distinct meetings, including one with an America-Saudi Arabia focus, and another with the Gulf Cooperation Council and the U.S. However, the American Embassy in Khartoum was quick to issue a press release that clarified their opposition to Bashir’s travel plans.

“In response to rumors recently circulating in the media, U.S. Embassy Khartoum reiterates that the United States has made its position with respect to Sudanese President Omar al-Bashir’s travel clear,” the statement said. “We oppose invitations, facilitation, or support for travel by any person subject to outstanding International Criminal Court (ICC) arrest warrants, including President Bashir.

“Also, there has been no change to Sudan’s inclusion on the United States’ State Sponsor of Terrorism list (SSTL). We have been quite clear with the Government of Sudan on the steps that need to be taken for us to consider delisting, as well as what would be required to make progress in easing economic sanctions.”