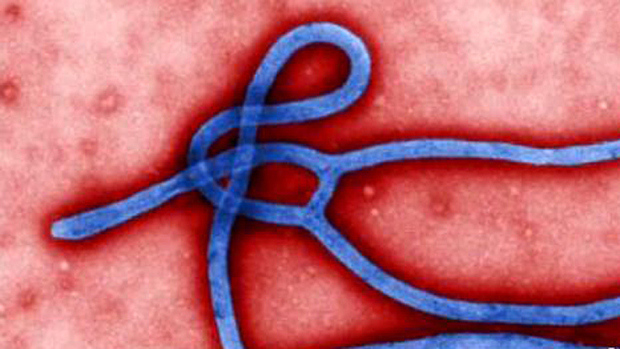 The World Health Organization (WHO) says there are now 29 suspected cases of Ebola virus disease in the Democratic Republic of Congo, while fatalities remain at three among the identified cases.

The updated situation report says that seven new suspected cases were reported in Ngayi for a total of 13, and two in Azande, where no cases were previously reported. There are 11 cases from Nambwa, including two of the fatalities, and three cases in Mouma, including the other known fatality. That brings the outbreak to two confirmed Ebola cases, two classified as probable and 25 suspected cases. 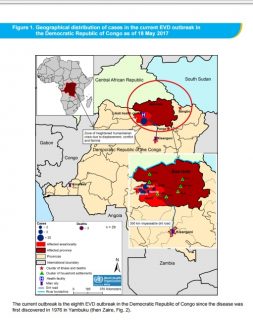 The communities are in the Likati region of Bas Uele Province, in the extreme north of the country, at the border with the Central African Republic and not far from South Sudan.

None of the cases are among health workers, WHO said. More than 400 people are being monitored because they are close contacts of the sick.

The investigation into the Ebola outbreak began with a 39-year-old man whose fatal symptoms first appeared on April 22, and two of his contacts. One was a moto-taxi driver who took the man to a health care facility who has since died, and the other is a caregiver who took care of the patient during the transport to the facility. The second person also had symptoms, WHO said in a statement last week.

A Kinshasa laboratory has confirmed the cases, WHO said, acknowledging their continued support for the DR Congo Ministry of Public Health.

Among the responding emergency teams is the medical NGO Alliance for International Medical Action (ALIMA), which has a base near Kisangani. The organization is among those sending doctors and nurses, but also epidemiologists and logistics experts, and water, sanitation and hygiene teams. Protection equipment and other medical supplies also are shipped.

“The population lives in a remote area where access to health care is extremely limited,” said ALIMA. “We are doing all we can to avoid the spread of the disease.”

WHO said this is the first Ebola outbreak in DR Congo since 2014, in which 49 people died in Boende.