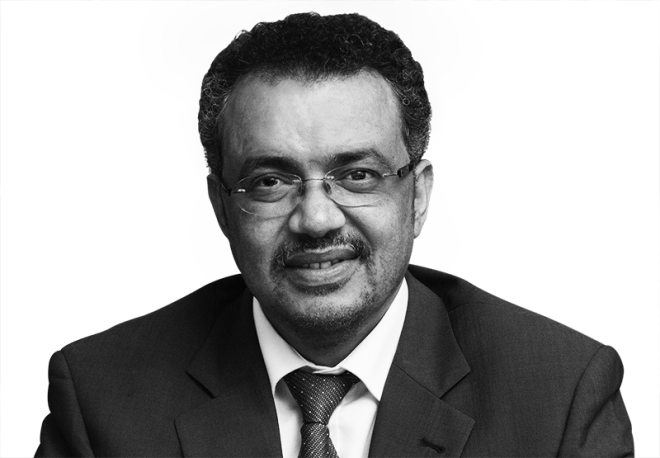 The physician who leads the Africa Tobacco-Free Initiative has spoken out against candidate Tedros Adhanom Ghebreyesus of Ethiopia, just as the final vote for World Health Organization Director-General (WHO DG) looms next week.

Dr. Frank Ashall, in an open letter published online Friday in the well-regarded British medical journal The Lancet, raised questions about the Ethiopian government’s deal-making role in a tobacco industry at odds with global health goals.

The letter marks the second time in as many weeks that the candidacy of frontrunner Tedros has been challenged, including the charge that he withheld information about deadly cholera outbreaks in Ethiopia a decade ago.

Ashall referenced Ethiopia’s sale of 40 percent of the shares in its National Tobacco Enterprise (NTE) in 2016, a USD$510 million deal overseen by two Ethiopian ministers and celebrated as an inroad into the Ethiopian market by Japan Tobacco International.

“At the time of the deal, Tedros was Ethiopia’s Foreign Minister,” said Ashell, who believes the tobacco deal runs afoul of the WHO Framework on Tobacco Control, to which Ethiopia is a party. “Because he was Health Minister from 2005 to 2012, and aims to be DG of WHO, I believe that he should have spoken out publicly against the tobacco deal.”

Ashell’s letter cites other documented instances where he believes Tedros’ leadership on tobacco has failed, at a time when tobacco and smoking prevention have been established as a global health priority under outgoing WHO DG Dr. Margaret Chan.

“This is to be expected of the WHO DG, given that tobacco continues to be a major cause of morbidity and mortality, and that the WHO Africa and Eastern Mediterranean regions, particularly, are at risk for increasing smoking prevalence in the coming decade,” Ashell said.

Ashell concludes his letter by saying that “the vote for the next WHO DG should not be a vote for Ethiopia, or for Africa, but it should be a vote for the most appropriate candidate for WHO DG. Given the aforesaid issues, I believe that Tedros is not the right candidate that WHO needs to take it forward.”

In addition to Tedros, the finalists include Dr. Sania Nishtar, a cardiologist from Pakistan, and Dr. David Nabarro of Britain – both of whom are well-endorsed and have been working down to the wire as well.

The final vote will be held at the World Health Assembly in Geneva, which begins on Monday and runs through May 31. The new DG will take office on July 1.