Home>News>Manchester bombing suspect identified as son of Libyan migrants
By AT editor - 24 May 2017 at 4:12 am 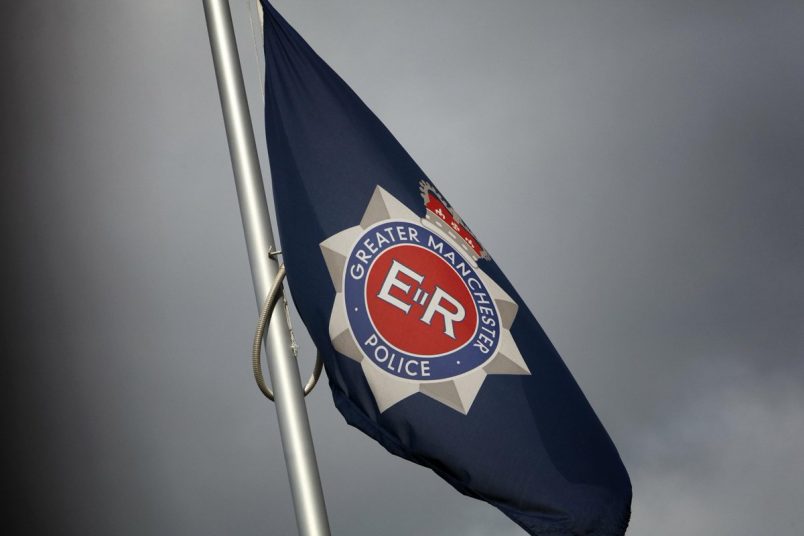 British authorities have identified the man believed responsible for the Manchester bombing attack Monday night as Salman Ramadan Abedi, a 22-year-old of Libyan descent who was from the city.

Abedi died in the bomb detonation, which claimed the lives of at least 22 people – many of them children – who attended an Ariana Grande concert packed with fans at the Manchester Arena. Another 59 people were injured in what is the worst U.K. terror attack since 2005.

Friends of Abedi said he recently returned to Manchester from Libya, and his father is believed to be in Tripoli, according to The Guardian in an updated story Tuesday evening. Multiple news outlets, citing U.S. sources, have reported that Abedi’s parents moved to the U.K. from Libya as refugees in the 1990s.

The Islamic State group has claimed responsibility for the attack, although police say they have not confirmed a link to the terror organization and have not finished the full identification of Abedi. He was known to authorities. Police also have arrested a 23-year-old man from South Manchester in connection with the investigation.

The bombing attack in Manchester, a city of about 500,000 people in a densely populated west-central region of the country, came as concertgoers were leaving the venue. Ariana Grande is especially popular with young girls, and police confirmed that 12 children – as young as eight years old — are among the dead.

British authorities have raised the terror threat level to critical, and soldiers are patrolling the streets. “This will free up armed officers from certain guarding duties to release our officers to support the wider response,” said Mark Crowley, the head of National Counter Terrorism Policing.