Home>News>Cameroon shuts down Amnesty International media event
By AT editor - 25 May 2017 at 4:39 am 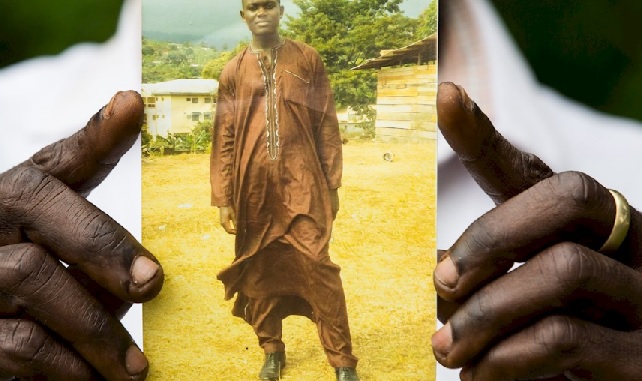 An Amnesty International press conference planned in Cameroon was shut down by security agents on Wednesday, although the human rights organization says it complied with prior notification laws ahead of the event.

Managers at the hotel  in Yaoundé, where the Amnesty meeting was planned, were told by officials to shut down the venue. A second event planned by one of Amnesty International’s local partners also was prohibited “because of the threat of disruption of public order,” local officials said.

The press conference was organized on behalf of three students who were sentenced to 10 years in prison for social media messages, Amnesty International said.

“The aim of the press conference was to present more than 310,000 letters and petitions signed from people all across the world, asking President Paul Biya to release three students imprisoned for 10 years simply for sharing a joke by SMS about Boko Haram,” said Alioune Tine, Amnesty International’s West and Central Africa Director.

“These students have done nothing more than share a private joke, but their conviction and sentence could see them spend a decade behind bars and destroy their future prospects.”

The three students were found guilty of ‘non-denunciation of terrorism acts’ on November 2, 2016.  An appeal hearing is set for June 15.

Since last year, a political crisis in Cameroon has been marked by increasing repression of dissent, the death of protesters, lengthy arrests and detentions – including those of high-profile activists – and months of Internet shutdown in English-speaking regions.

It also has led to repeated requests in the international community to end the crisis, which began last fall with Anglophone activists seeking political and social reforms.