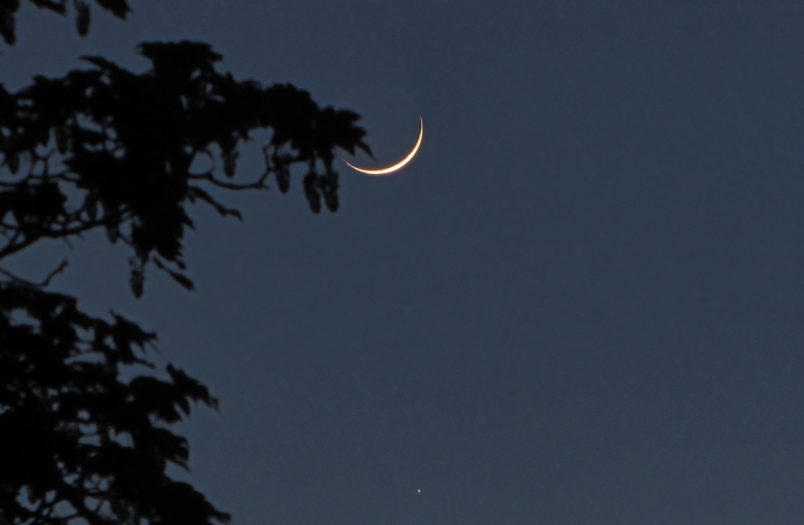 Muslims across Africa and around the globe begin the holy month of Ramadan this weekend, with some variations among countries based on how their religious authorities interpret the visibility of the moon that signals the start of the fast.

In Saudi Arabia, the High Judicial Court said that the moon was not seen on Thursday evening, according to Al Jazeera reports. Authorities in the kingdom plan to continue their watch into Friday evening.

The sighting of the crescent moon marks the beginning of Shaban, the ninth month in the Islamic calendar commemorated as the time the first verses of the Quran were revealed to the Prophet Muhammad at Mount Hira. During Ramadan – which from year to year changes in an earlier direction on the Gregorian calendar – Muslims fast from sunrise to sunset as a spiritual discipline to draw them forward in the faith. It is one of the five pillars of Islam, and continues until the Eid al-Fitr feast in June.

In Ghana, fasting was expected to begin on Friday and the country’s chief imam encouraged all Ghanaian Muslims to participate in the watch for the moon Thursday night.

Egypt is expected to mark its moon sighting on Friday night, as are Nigeria and South Africa. That’s also when Muslims in western countries, including the United Kingdom and Canada, plan to mark the eve of the first day of fasting and Ramadan observation.