Home>News>Congolese ministers among those targeted by new EU sanctions
By AT editor - 29 May 2017 at 5:55 pm 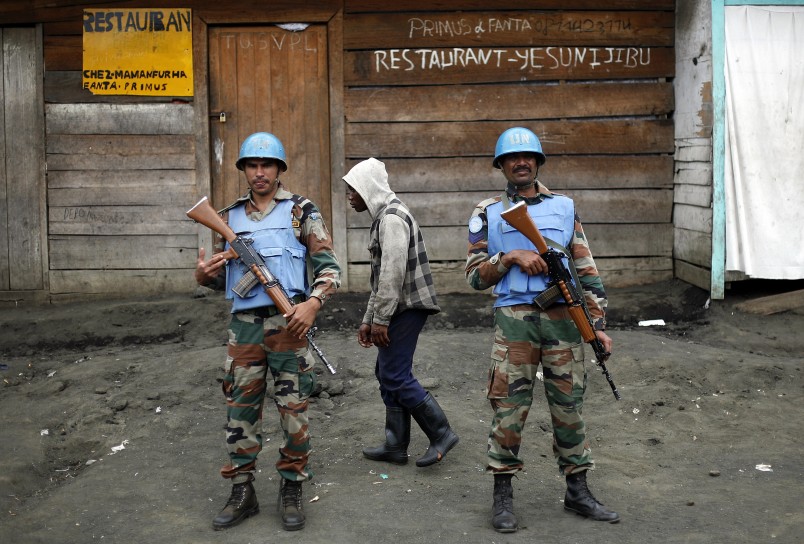 The European Union formally listed on Monday nine current and former officials of the Democratic Republic of Congo whose role in human rights violations has led to EU sanctions against them. Their names were added “in view of the gravity of the situation in DRC,” and join the list of seven other leaders previously listed as a result of their direct action, complicity or authority for the violations.

The EU noted the deteriorating situation in DR Congo, particularly in the Kasai region conflicts, as well as the political stalemate over President Joseph Kabila’s presidency and its constitutional term limits in its decision-making process.

“The critical socioeconomic situation, aggravated by poor governance and the misappropriation of national resources, leaves a large proportion of the population, and especially young people, with few future prospects and constitutes a risk of destabilization,” the EU body said in a statement. The new sanctions, which take effect immediately, may be followed by further restrictions if necessary.

The sanctions include a travel ban in EU nations, the freezing of assets, and a prohibition to make funds or economic resources available to the listed individuals.

The nine DR Congo leaders, and abbreviated explanations of the EU rationale, include: