Home>Articles>Moroccan journalist missing as Zafzafi 'hirak' protests continue
By AT editor - 30 May 2017 at 11:42 pm 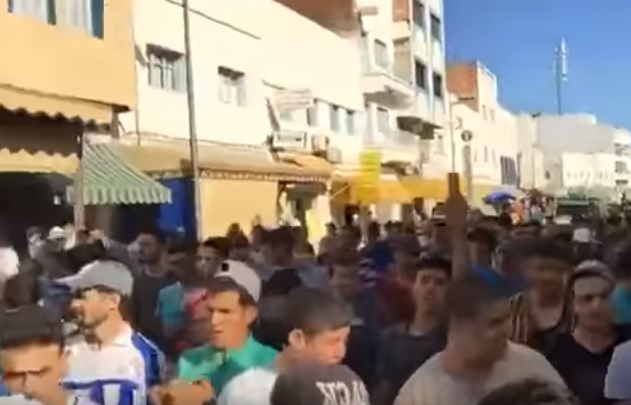 In the wake of weekend demonstrations across Morocco, the North African affiliate of Reporters Without Borders (RSF) has expressed concern over the whereabouts of Mohamed El Asrihi of the Rif24 news site. The news outlet directed by El Asrihi has been shut down since Rif24 was providing coverage of the massive protests, including video footage on Friday of emerging activist leader Nasser Zafzafi.

The Moroccan news site Le Desk described the Rif24 site as among the most active in covering Al Hoceima and the Rif province’s vocal “hirak” popular movement – an abbreviation for Al-Hirak al-Shaabi – but it had been offline at the weekend. That was still the case on Tuesday night, although the social media-driven Rif24’s Facebook page was accessible. 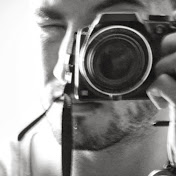 Le Desk said its reporters were in contact with El Asrihi’s brother Wael, who confirmed he had not seen him since Friday. His journalistic colleagues also said he was missing, and feared to have been arrested.

The RSF has been monitoring arrests associated with last week’s massive rallies in Al Hoceima following Zafzafi’s disruption of Friday prayers at a mosque. A warrant was issued for his arrest and he was subsequently taken into custody, but not before successfully calling on his supporters to take to the streets. Solidarity protests spread to other cities including Rabat, Casablanca and Tangier.

Smaller protests in Morocco continued in Imzouren and elsewhere as people called for the release of those arrested. According to RSF, in addition to El Asrihi’s status, the arrested include photographer Hossein El Idrissi with another Rif-based news outlet, journalist Rabiaa El Ablak of the news site Badil, and Jamal Alilat, an Algerian reporter with El Watan who was detained and removed from Morocco on Tuesday.

Al Hoceima has been at the center of Morocco’s unrest since the October 28 death of Mohcen Fikri. The fish market vendor was crushed to death in a trash truck while trying to salvage his wares after police threw out his market goods. Some on social media have been calling the latest wave of widespread demonstrations the “new February 20,” referring to the movement of 2011 in a region that was at the heart of Morocco’s Arab Spring.