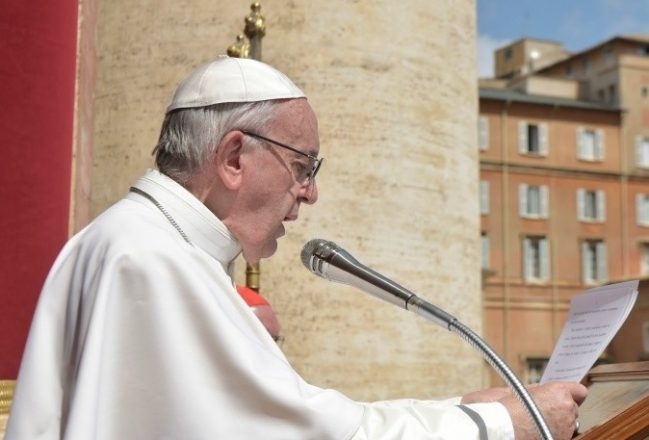 Pope Francis will not be traveling to South Sudan this year, a trip that tentatively was planned for October, according to Vatican spokesman Greg Burke.

The Vatican did not cite a specific reason for postponing the ecumenical visit, according to the Catholic News Agency, and Burke did not elaborate during a Tuesday press conference with journalists, but other news outlets said security concerns appeared to be among the most likely reasons.

Francis had previously envisioned a South Sudan journey with Anglican Archbishop Justin Welby, placing the Roman Catholic and Anglican Church leaders in solidarity and building on a meeting held with the leaders of Presbyterian, Episcopalian and other Christian faith traditions last fall. During that meeting, they discussed their joint commitment to ending the crisis and invited the Pope for a formal visit.

The pontiff’s most recent trip to the African continent occurred at the end of April, when Francis traveled to Cairo for a two-day visit in Egypt. While there, he met with both the Grand Imam of Al-Azhar and His Holiness Patriarch Tawadros II, the head of the Coptic Church. Francis wished to demonstrate his support for Coptic Christians who are often – and again last week – victims of extremist terror attacks.

The pope on Sunday prayed for those lost in the Minya attack, in which nearly 30 people died, and reaffirmed his solidarity with Egyptian Christians. On Saturday, Francis also spoke about the attack for which Islamic State claimed responsibility, with a lament that there are more Christians dying as martyrs now than there were in early Christian times.

The postponed trip to South Sudan has not been rescheduled, but Vatican sources suggested it may be rescheduled in 2018.