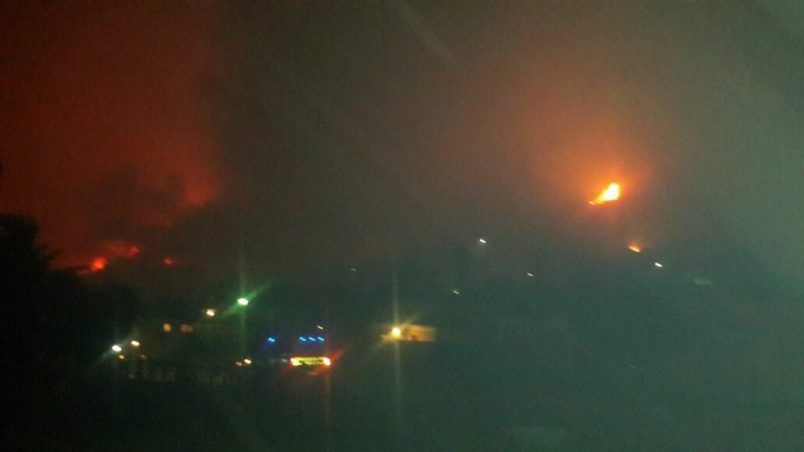 Parts of South Africa that have experienced severe drought were confronted with a new catastrophe on Wednesday as wildfires fueled by storm-related winds erupted along the coastal Western Cape.

At least eight people are reported to have died as the severe storm swept ashore, fanning flames that spread through Knysna, a city of about 70,000 residents between Cape Town and Port Elizabeth, and the wider Eden Municipal District in which Knysna is located. Local authorities also report multiple homes burned, missing residents and massive evacuations with 18 shelters to take in the fleeing citizens. 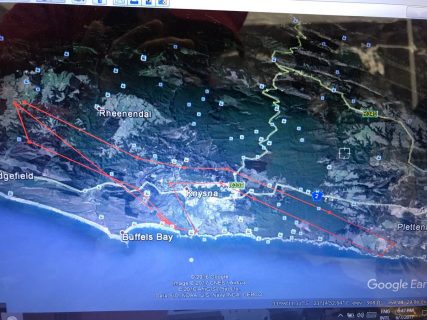 “I am sitting here in the Municipal Finance office where our Joint Operations Centre is being managed,” said Knysna Mayor Eleanore Bouw-Spies in a social media post late Wednesday. “I have no words. For 45 years I have lived in this town and have never witnessed such devastation. Tonight I ask each one of you to send positive thoughts and prayers to Greater Knysna residents. My heart is broken, more I can’t say.”

The flames have not spared schools and faith communities, a hospital, beach resorts and businesses. Witnesses say that the blaze spread with stunning speed across the tinder-dry landscape, where the dam water level in Knysna was at just 9.6 percent – below a useful level – on Sunday. City officials have been pleading with residents to not use water; elsewhere, they are being asked to collect storm rainfall.

The drought-stricken City of Cape Town, among others, has sent a convoy of trucks and 27 firefighters to assist, according to regional fire authorities. Out-of-control wildfires also were affecting the Nelson Mandela Bay region just west of Port Elizabeth, according to municipal executive Athol Trollip, as more than two dozen separate fires have been reported.