Home>News>Pangolin scales shipped from Ghana seized by Malaysian officials
By AT editor - 14 June 2017 at 6:11 am 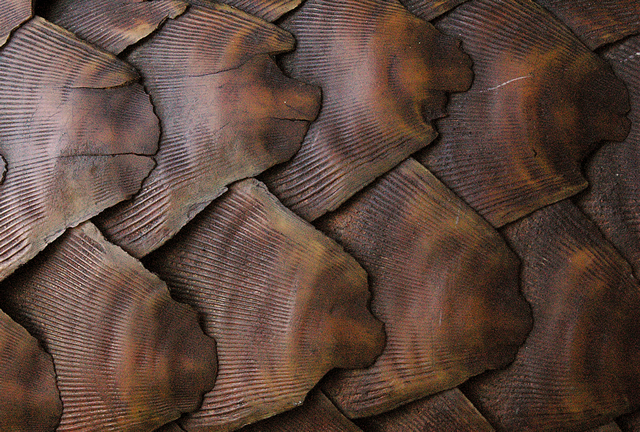 The 288 kilograms of pangolin scales were packed in sacks inside 12 cardboard boxes labeled as oyster shells, according to a report Wednesday by the Malaysia Star. Customs officials said the scales were worth about USD$863,000, and that this was the third seizure of pangolin scales at KLIA this year. A shipment from Ghana and Democratic Republic of Congo last month was the largest ever seized.

The customs officials said they were tipped off to the shipment, which came from Ghana and was addressed to a fake location. Investigators said they are continuing their investigation, while handing the scales off to the Department of Wildlife and National Parks for further action.

Pangolins are the most-trafficked mammals in the world, according to the World Wildlife Fund, and they’re in high demand in Asian countries including China and Vietnam. That’s because of demand for their meat, which is considered a delicacy, and unique scales often used in traditional medicine. More than 1 million pangolins have been illegally taken and used in fashion products and medicinal remedies.

Pangolin populations have been devastated by poaching, including at least 80 percent of pangolins in Asia, and illegal trade continues despite a 2016 treaty of more than 180 governments agreeing to protect the endangered species. The WWF says that experts think seizures like the one at KLIA represent as little as 10 percent of the actual volume that are illegally traded.