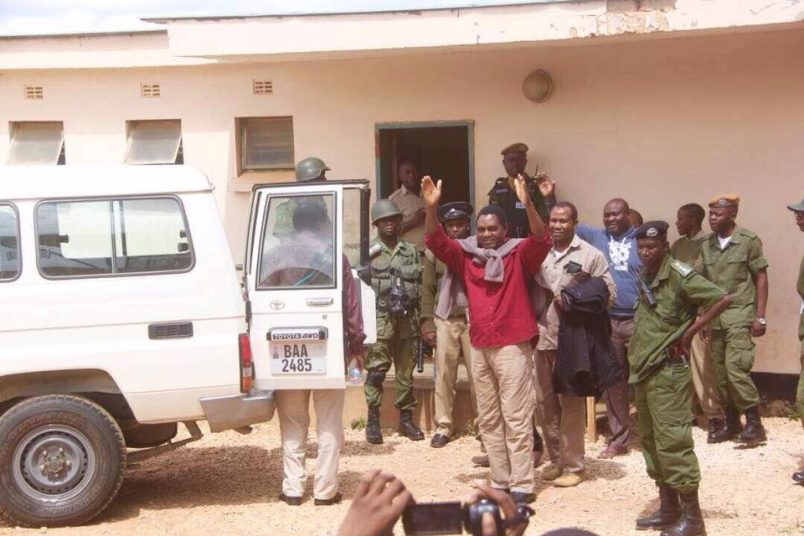 The 48 MPs, all members of the United Party for National Development (UPND), were suspended for 30 days and will not have access to parliamentary chambers or hotel amenities provided to MPs, according to the Lusaka Times. They account for a full 30 percent of Zambia’s 160 National Assembly members.

Patrick Matibini, the Speaker of the National Assembly included among them, said the MPs are suspended without pay or allowances for gross misconduct in disrespecting Lungu during his annual address three months ago.

At the time, the UPND issued a letter that said the party did not recognize Lungu as the president of Zambia. It  included allegations of stolen votes and said they were still awaiting a determination on the successful election of UPND presidential candidate Hakainde Hichilema. Lungu defeated Hichilema in a disputed contest in August 2016.

Matibini also has asked for a police inquiry and possible prosecution of Hichilema for allegedly insulting the speaker, the Times reported.

Hichilema has been charged with treason for attempting to usurp the presidency, following an incident in which Lungu’s motorcade was blocked in traffic back in April. The Zambian government later said that Hichilema and Wallace Chakwa – one of five others initially charged in the treason case – conspired to have Hichilema “accorded the status” of president. Hichilema has said he is innocent of the charges.

He remains in custody and was moved to maximum security detention late last week.

The case increased tensions among UPND members who have been warned not to publicly protest or rally by police. Hichilema’s arrest came as other opposition party leaders said they feel threatened and intimated, including Saviour Chishimba of the United Progressive People party.