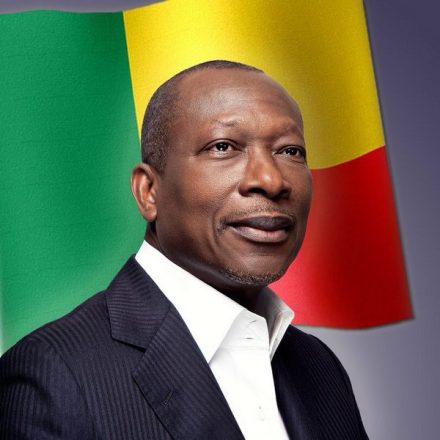 Officials in Benin said Monday that President Patrice Talon did in fact undergo two separate surgeries during a recent visit to Paris that sparked much speculation about the state of his health.

On May 26, Talon received treatment for a prostate lesion, the statement released to media said. The minor surgery was successful, and there is no indication that radiation or chemotherapy interventions are necessary. The statement did not mention a cancer diagnosis or explain why those therapies were being considered.

It did, however, say that a subsequent complication arising from the surgery made a second procedure necessary on June 1. Talon finally returned to Cotonou on Sunday after a stay in Paris that had extended to a month-long visit.

Talon felt an obligation to be forthcoming about his health information with Benin’s leadership, the statement said. He also wanted to reassure the public that all is well as the government is moving forward. The president said he is completely recovered and operating in the full capacity of his office. A regularly scheduled cabinet meeting is planned for Wednesday.

Talon is among several African leaders this year whose travels abroad have pointed to health concerns and led to rumors that inevitably come with the head of state’s lengthy absence. That’s notably the case with Nigerian President Muhammadu Buhari, who has been in London since May 7 after a lengthy medical stay earlier this year that has put him at the center of swirling rumors for months.

Other African leaders whose health has been questioned include Angola’s President Jose Eduardo dos Santos, who was in Spain for medical treatment last month, and President Robert Mugabe, who went to Singapore in May. Also watched closely is Algerian President Abdelaziz Bouteflika, who suffered a stroke in 2013 and postponed a February meeting with German Chancellor Angela Merkel due to illness.