Home>News>Mali: Militants linked to al Qaeda claim responsibility for attack
By AT editor - 20 June 2017 at 6:12 am 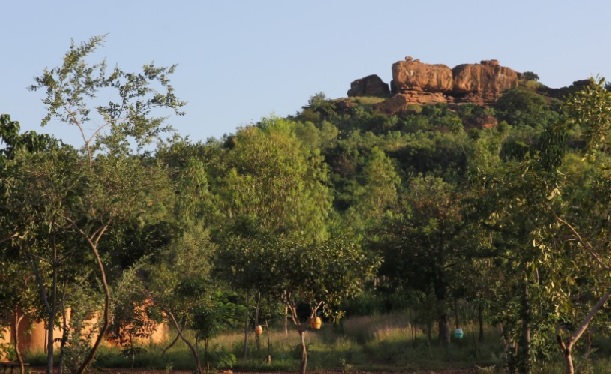 Media outlets in Mauritania and Mali say that JNIM, a militant group aligned with al Qaeda in West Africa, has claimed responsibility for Sunday’s attack on a resort favored by Westerners near Bamako.

A statement released to the Mauritanian media outlet ANI by Al Zallaqa, the media arm of the recently organized JNIM (Group for the Support of Islam and Muslims), said the attack was carried out by three Fulani tribe members affiliated with the group. JNIM is known to be engaged in tribal conflict while aligning since March with long-established armed jihadists under former Ansar Dine and Tuareg leader Iyad Ag Ghaly.

The statement claimed eight deaths in the attack, including members of the European Union (EU)’s military training mission in Mali. Two such deaths were confirmed by Federica Mogherini, vice president for the European Commission, following a Foreign Affairs Council meeting focused on terrorism held Monday in Luxembourg. They included a Portuguese soldier and a Malian woman working with the EU.

Malian authorities confirmed the deaths of five victims and four attackers, while five people have been arrested.

The attack was widely condemned by the international community, including France and the African Union (AU).

“Last night’s appalling attack, which comes a little over a week following my five-nation tour in the Sahel region, reinforces the urgent need for the international community to support the G5-Sahel cooperation agreement to address security issues along their common borders,” said AU Chairman Moussa Faki Mahamat in his statement.