Home>News>Al Jazeera: Qatar rejects Gulf-crisis demands that include its own closure
By AT editor - 24 June 2017 at 4:57 am 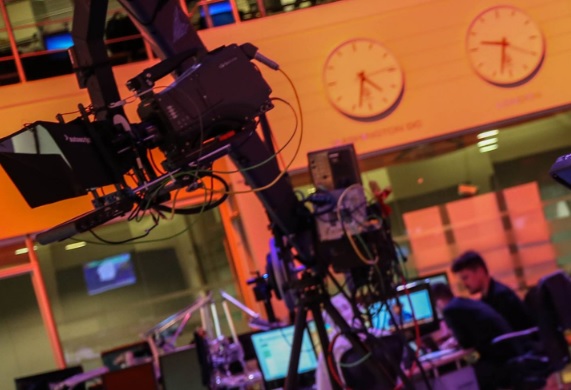 Government officials in Qatar say they have reviewed a list of 13 demands presented by Saudi Arabia and aligned nations earlier this week, and find them neither “reasonable nor actionable,” according to the Al Jazeera network.

Sheikh Saif bin Ahmed Al Thani, Qatar’s communications director, mirrored the precise language used earlier this week in a statement issued by United States Secretary of State Rex Tillerson, concerning the demands set forth by the Saudis, along with Bahrain, Egypt and the United Arab Emirates.

Qatar’s spokesman said the list – including the closure of Turkey’s military base and muting of its ties with Iran – do not meet that definition, and said that Doha will be preparing an appropriate response.

On the list was the demand to shut down Al Jazeera itself. The media outlet responded quickly with a statement defending its right to practice journalism without intimidation, threats and fearmongering.

“We also call on our peers in the industry, media institutions and other international organizations to re-affirm their solidarity in defending media freedom wherever it may be, particularly when confronted by threats to aggressively silence and suppress free speech and expression,” the statement said.

“Al Jazeera, a network that has continued through the years to win the industry’s most prestigious awards for its journalism, considers the call for its closure nothing short than a siege against the journalistic profession.”

Network spokesman Jamal Elshayyal, speaking to the BBC, refuted the notion that Al Jazeera serves as a mouthpiece for Islamists including al Qaida, the Muslim Brotherhood and Hamas.

“We are a world-renowned and award-winning network,” he said, adding that the idea of Al Jazeera and its free press role is an idea that cannot be shut down regardless of what governments decide.

The Qatari network has a presence in eight North African countries, and another five in sub-Saharan Africa. All told, Al Jazeera broadcasts in 100 different countries.