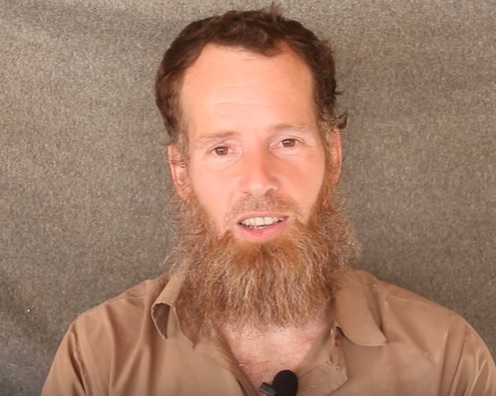 Last month, the Gift of the Givers Foundation in South Africa marked 2,000 days in captivity for South African Stephen McGown, above, and Swedish citizen Johan Gustafsson, the two remaining hostages captured by Al Qaeda in the Islamic Maghreb (AQIM) in Mali nearly six years ago.

Now, two years after the nonprofit humanitarian organization was appointed by their families to help secure their release, comes word that Gustafsson is free. Swedish Foreign Minister Margot Wallström released a statement Monday confirming his release and asking for respect for the Gustafsson family.

“Johan’s situation has touched many of us, and extensive efforts have been made to secure his release,” the foreign minister said, thanking Swedish and foreign authorities for “a work that finally made it possible that John can come home.”

Gustafsson reunited with his family after flying home, according to local media reports. The Swedish government has released few other details about the negotiations including whether Sweden paid any ransom, which is not its policy. That ransom was initially €20 million but later reduced to 8.5 million, according to the summary posted by the South African NGO in May. 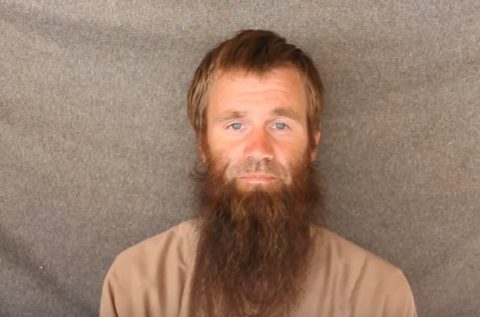 Gift of the Givers says it was asked by the families in 2015 to help free the hostages and was the contact for at least one of the proof of life videos sent by AQIM during the years that Gustafsson, right, was held captive.

In a statement that acknowledged their own frustrating and fruitless efforts, the NGO said the families were appealing to the Qatari government for assistance, a request the organization echoed.

NGO Founder Imitiaz Sooliman in Durban told South African media that he was in touch with Gustafsson’s sister, who confirmed that she was with the just-arrived Johan. Sooliman said his organization continues to work on behalf of the McGown family, and already heard from connections in Mali who say McGown is still alive.

“We’ve already contacted intermediaries,” he said. “They said Stephen is still in captivity.”

Gustafsson, McGown and Dutch hostage Sjaak Rijke were abducted from Timbuktu  in November 2011. Rijke was previously freed by French forces in northern Mali in 2015.

Image: Gift of the Givers